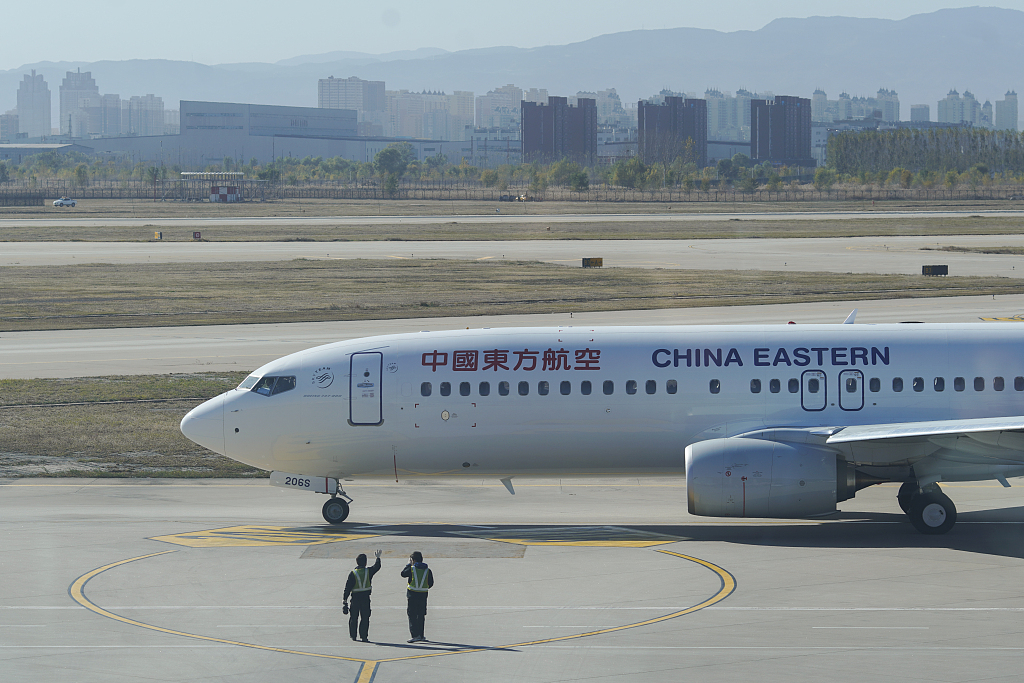 China has become the world's top tourist-sending country, the minister said, adding that the number of Chinese tourists visiting Europe is expected to rise by 70 percent over the next five years. He added that Chinese tourists tend to be the biggest spenders.

There is fierce competition among countries today to attract Chinese tourists, Szijjártó said. Direct air links are a priority when it comes to tourism developments, he said, adding that as of right now, the only direct air link between Hungary and China is the Budapest-Beijing flight.

He said that in the first eight months of this year, the number of Chinese tourists visiting Hungary was up by 14 percent and their number is projected to exceed 250,000 for the whole year.

Szijjártó pointed out that the Czech Republic expects to receive more than 500,000 Chinese tourists this year, noting that Prague has direct air links with three Chinese cities.

The new direct flight between Budapest and Shanghai will give a significant boost to Chinese tourist numbers in Hungary, the minister said. It will also allow the two countries to increase bilateral trade turnover, he added.