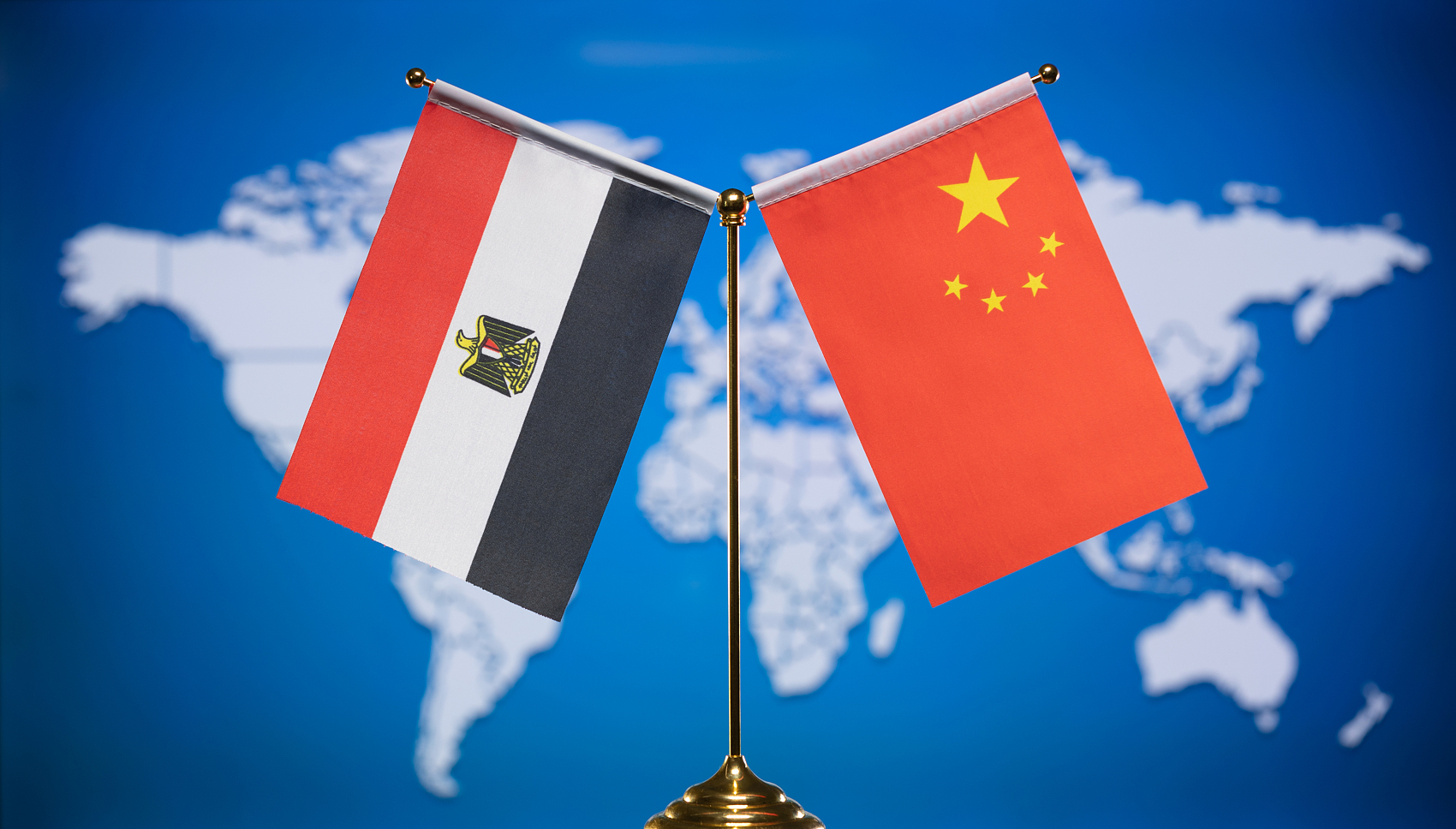 Wang said that Egypt is one of China's most important strategic partners among Arab countries, in the Islamic world, in Africa and among developing countries.

Since the onset of the COVID-19 pandemic, the two countries have worked in solidarity to fight the coronavirus, which has become a new highlight of bilateral relations, he added.

China, he said, is ready to work with Egypt to implement the important consensus reached by the two heads of state, take the opportunity of the 65th anniversary of diplomatic ties to lift the relations to a new high, speed up the building of a community with a shared future between China and Egypt and play a leading role in the building of such a community between China and Arab and African countries.

China is ready to work with Egypt to deepen the alignment of their development strategies, expand cooperation in production capacity, infrastructure, new energy, space and aviation, as well as new and high-tech industries, and open up new prospects for mutually beneficial cooperation, he said, adding that China will continue to support Egypt's localized production of vaccines to help the country fight COVID-19.

Noting that China and Egypt are both major developing countries with global influence, Wang said that the two sides should hold high the banner of opposing interference in internal affairs, advocate a new type of international relations featuring mutual respect, fairness, justice and win-win cooperation, oppose confrontation between blocs and the instigation of a new Cold War, and jointly safeguard the international system with the United Nations at its core and the international order based on international law.

For his part, Shoukry warmly congratulated the Communist Party of China on the 100th anniversary of its founding, saying that Egypt is the first Arab country and the first African country to have established diplomatic ties with the People's Republic of China.

Egypt deeply cherishes its historic friendship with China and stands ready to further coordinate with China to safeguard the common interests of the two countries and promote international and regional peace and stability, Shoukry said.

China has set a good example for the world in fighting the pandemic, he said, adding that Egypt supports China's position on the origin tracing of the virus.

Egypt is willing to work with China to strengthen their cooperation in economy, trade, industry, science and technology within the framework of the Belt and Road Initiative (BRI), expand people-to-people and cultural exchanges and maintain communication on the reform of the United Nations Security Council and other international and regional issues, Shoukry said.

The two sides also had an in-depth exchange of views on Palestine, Syria, the Iranian nuclear issue, among other issues, and coordinated their positions.

Both sides agreed on negotiation to sign the second five-year implementation guidelines for strengthening their comprehensive strategic partnership and on a plan for joint implementation of the BRI.

Following the talks, the two foreign ministers also signed an agreement on the establishment of the Sino-Egyptian Intergovernmental Cooperation Committee, and attended a virtual ceremony marking the joint production of 1 million doses of COVID-19 vaccine in Egypt.