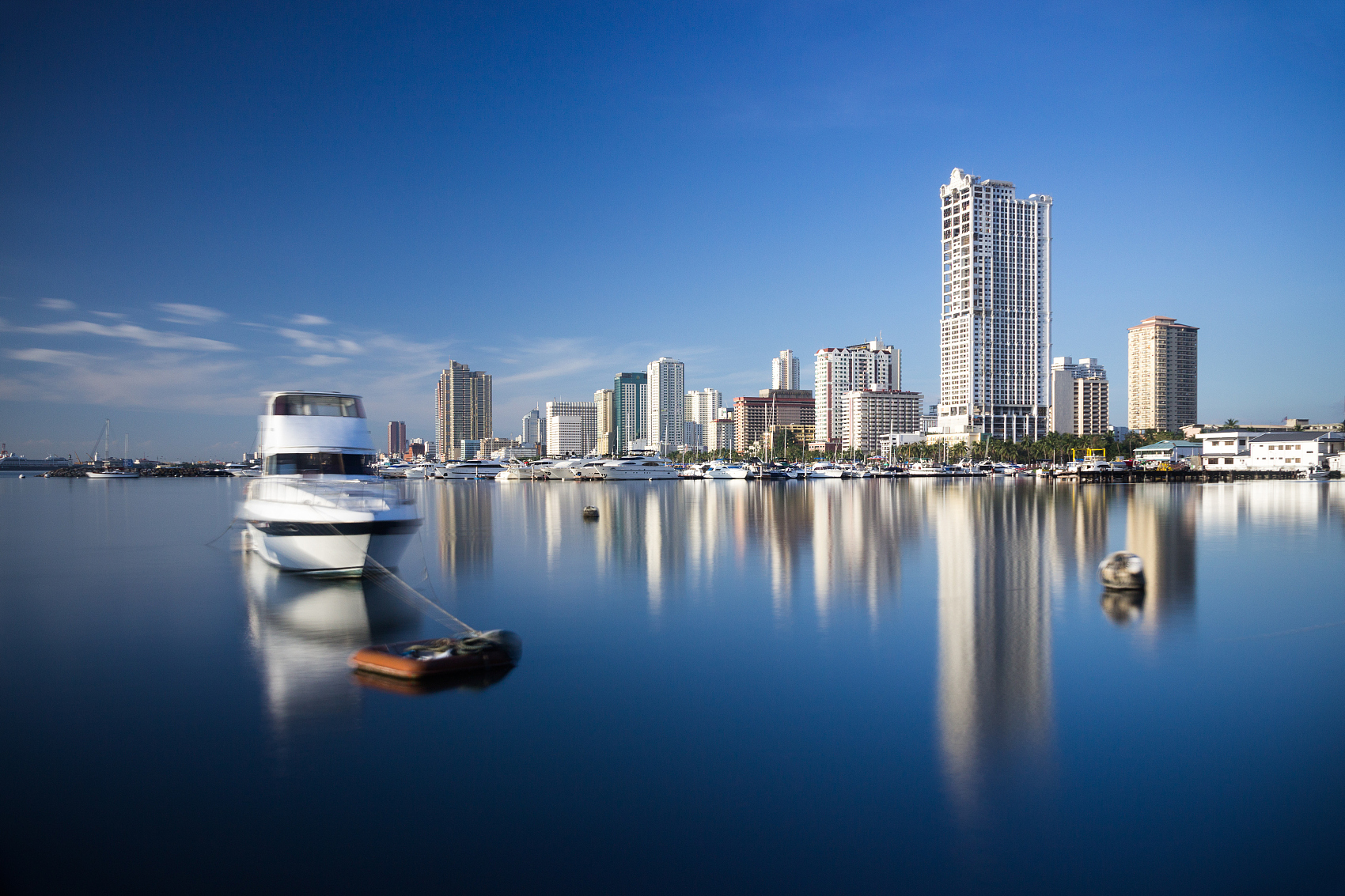 MANILA, Feb. 4 (Xinhua) -- The Chinese government encourages Chinese companies to take part in the commercially feasible projects in the Philippines to help the Southeast Asian country to build its much-needed infrastructure, Chinese Ambassador to the Philippines Huang Xilian said on Thursday.

In his talks, Huang also mentioned a recently-canceled airport project in the Cavite province, south of Manila, and made some clarifications on the project.

"What the Cavite Provincial Government canceled was the feasibility study project of the Sangley Point Airport, not the so-called 10 billion U.S. dollar project," Huang said.

According to the agreement of both sides, the winning bidder, a joint venture of the Chinese company and its Philippine partners, would invest 20 million U.S. dollars on their own within a certain period of time and they would conduct the feasibility study of the construction of Sangley Point Airport for the Cavite Provincial government, Huang added.

"The feasibility study project between the Cavite Provincial government and the joint venture is a pure commercial project and not related to the central government of the Philippines or the Chinese government," Huang clarified.

"It is also not relevant to the Belt and Road Initiative or any third party. Some people politicized this issue based on their speculation, whose purpose is totally unknown," Huang asserted.

Huang further pointed out that it requires all related stakeholders to make long-term and unremitting efforts to ensure progress and success of a project.

"We hope that related Philippine local governments will create a favorable business environment for them as well, so as to continue increasing its attractiveness to foreign capital, and strengthen the confidence of Chinese companies who invest in the Philippines," Huang said.