DALLAS, Nov. 12 (Xinhua) -- China expanded its share on a global list of the world's fastest supercomputers, according to a biannual ranking of the Top500 published Monday. 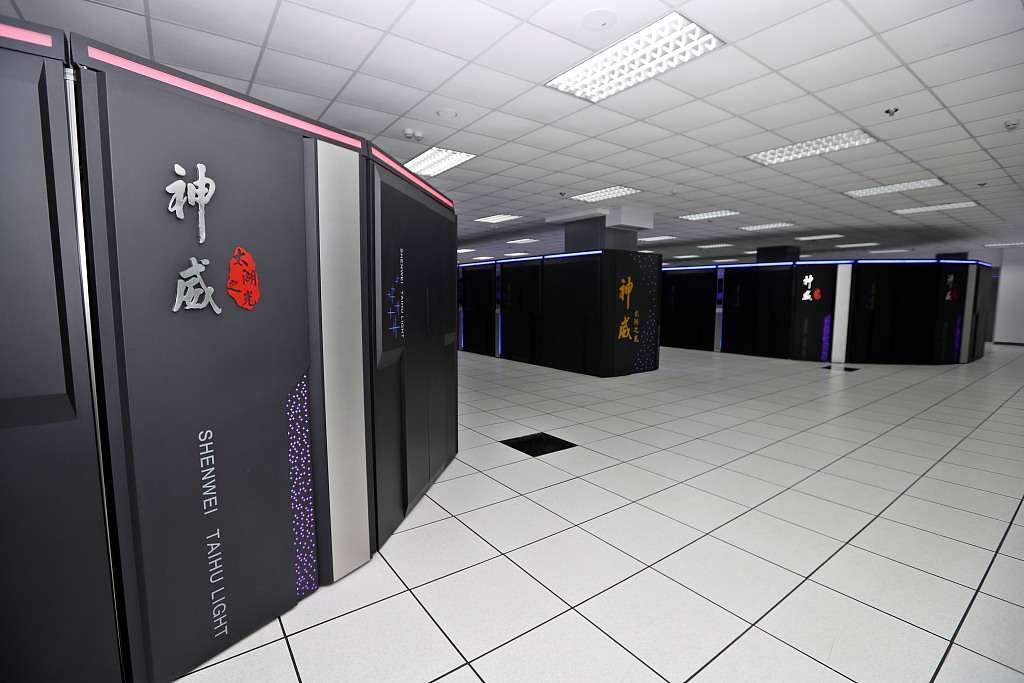 The number of supercomputers installed in China increased from 206 in June to 227 now, accounting for 45.4 percent of the total, according to the ranking.

The number of supercomputers that call the United States home, by contrast, continued to decline, reaching an all-time low.

John Dongarra, professor of Innovative Computing Lab with the University of Tennessee, told Xinhua that China is making large changes with 227 systems compared with 109 in the United States.

However, systems in the United States are, on average, more powerful, resulting in an aggregate system performance of 38 percent, compared to 31 percent for China.

The Top 10 supercomputers saw five US-built systems with the first two captured by "Summit" and "Sierra," which had similar architectures with IBM cores and NVIDIA GPUs.

China's Sunway TaihuLight supercomputer is ranked third with its performance of 93.0 petaflops.

Tianhe-2A (Milky Way-2A), deployed at the National Supercomputer Center in Guangzhou, is now in the number four position, according to the ranking. 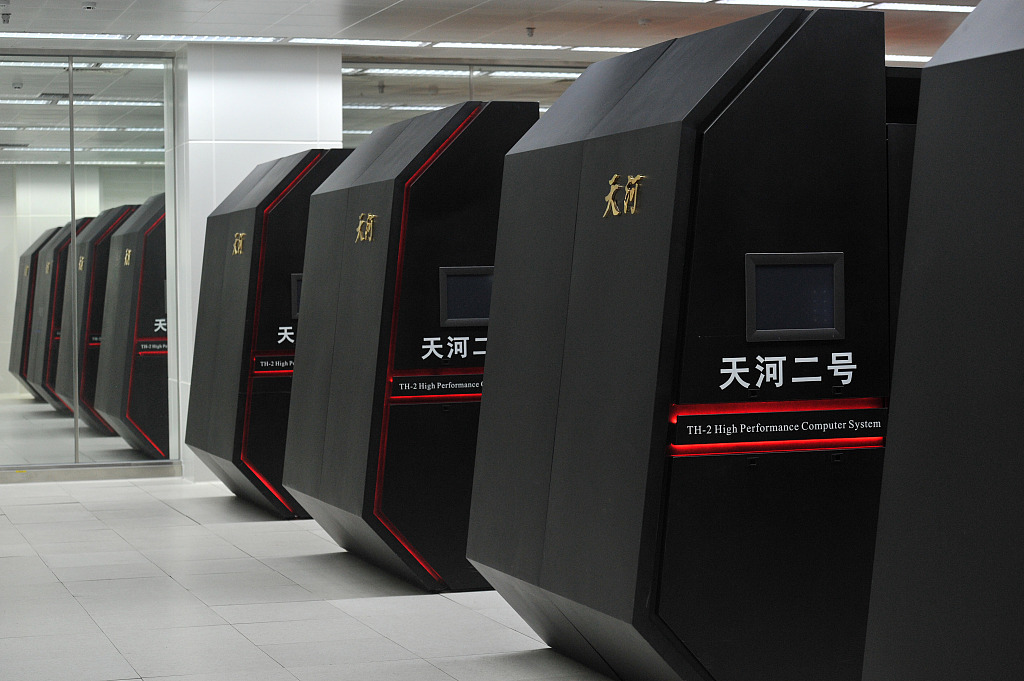 Germany had a new Top 10 entry with SuperMUC-NG, ranking number eight. It was built by Chinese tech company Lenovo, the top supercomputer manufacturer in the ranking, producing 140 of the total.

The most energy-efficient system on the Green500, a list released along with the Top500 to evaluate a system's energy efficiency, is once again claimed by the Shoubu system B at RIKEN scientific research institute in Japan.

The Top500 list is considered one of the most authoritative rankings of the world's supercomputers. It is compiled on the basis of machine performance on the Linpack benchmark by experts from the United States and Germany.