LONDON, Oct. 15 (Xinhua) - China seems to have found the "magic recipe" for economic growth amid the COVID-19 pandemic, Standard Chartered CEO Bill Winters has said in a recent interview with CNBC. 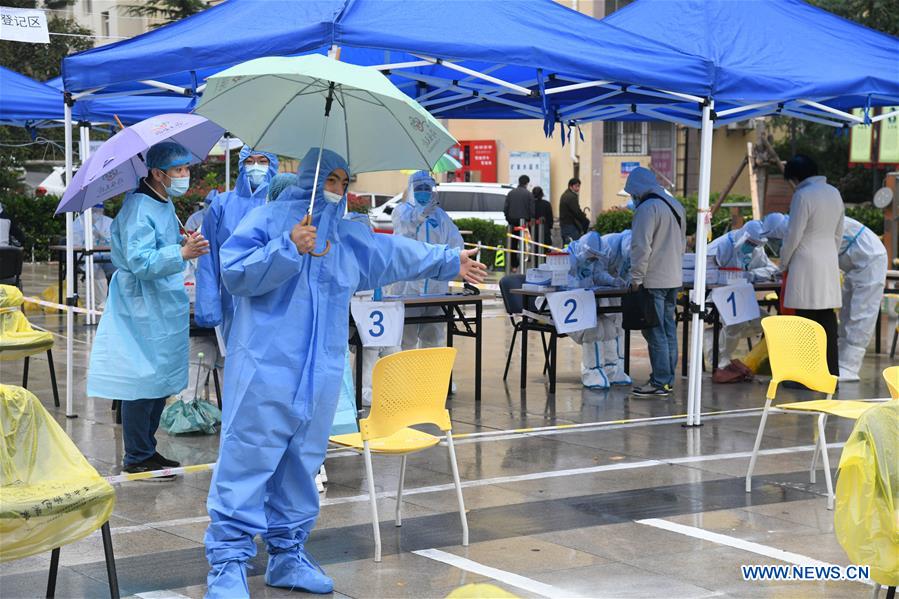 "Certainly, first and foremost, it is getting on top of the virus and getting people back into a more normal pattern of work, but the social safety net was also extraordinary," Winters told CNBC's Geoff Cutmore on Wednesday.

According to him, the Chinese response has helped its economy record "very, very few" bankruptcies, with "very little" unemployment in the early stages of the health crisis.

"I think the combination of the policies that have been in place across the world, to the extent possible -- which were extensive monetary easing and fiscal stimulus -- together with a very strong safety net that kept people in their jobs, and obviously containment of the virus, that seems to have been the magic recipe," Winters said.