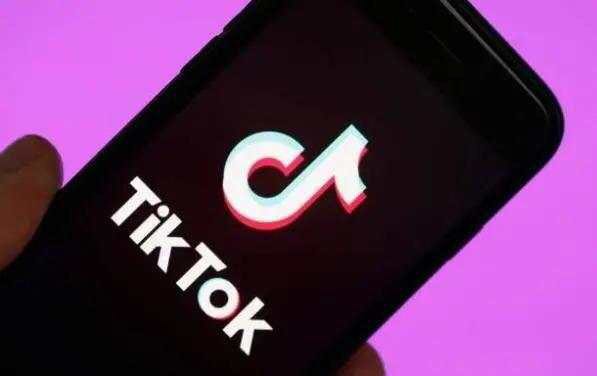 China's Foreign Ministry on Monday said it firmly opposed any US actions against Chinese software companies after US Secretary of State Mike Pompeo said Washington will shortly take action against Chinese firms.

Ministry spokesperson Wang Wenbin said the US violates the market economy's rules by generalizing the concept of national security and making presumptions of guilt and threatening relevant companies without any evidence.

Wang pointed out that US actions have exposed the hypocrisy and typical double standard of the US in maintaining “fairness and freedom”. It also violated the WTO principles of openness, transparency and non-discrimination. And “China firmly opposed those acts”, Wang said.

Wang Wenbin stressed that China called on some people in the US to listen carefully to the voice of the international community and provide an open, fair, just, and non-discriminatory business environment for market entities from all countries to invest and operate there. The US should stop politicizing economic and trade issues, stop abusing the concept of national security, and stop pursuing a discriminatory and exclusive policy.

The remark came after Pompeo told in a Fox News interview on Sunday that US President Donald Trump will take action in the coming days concerning a broad array of national security risks presented by software connected to the Chinese government.