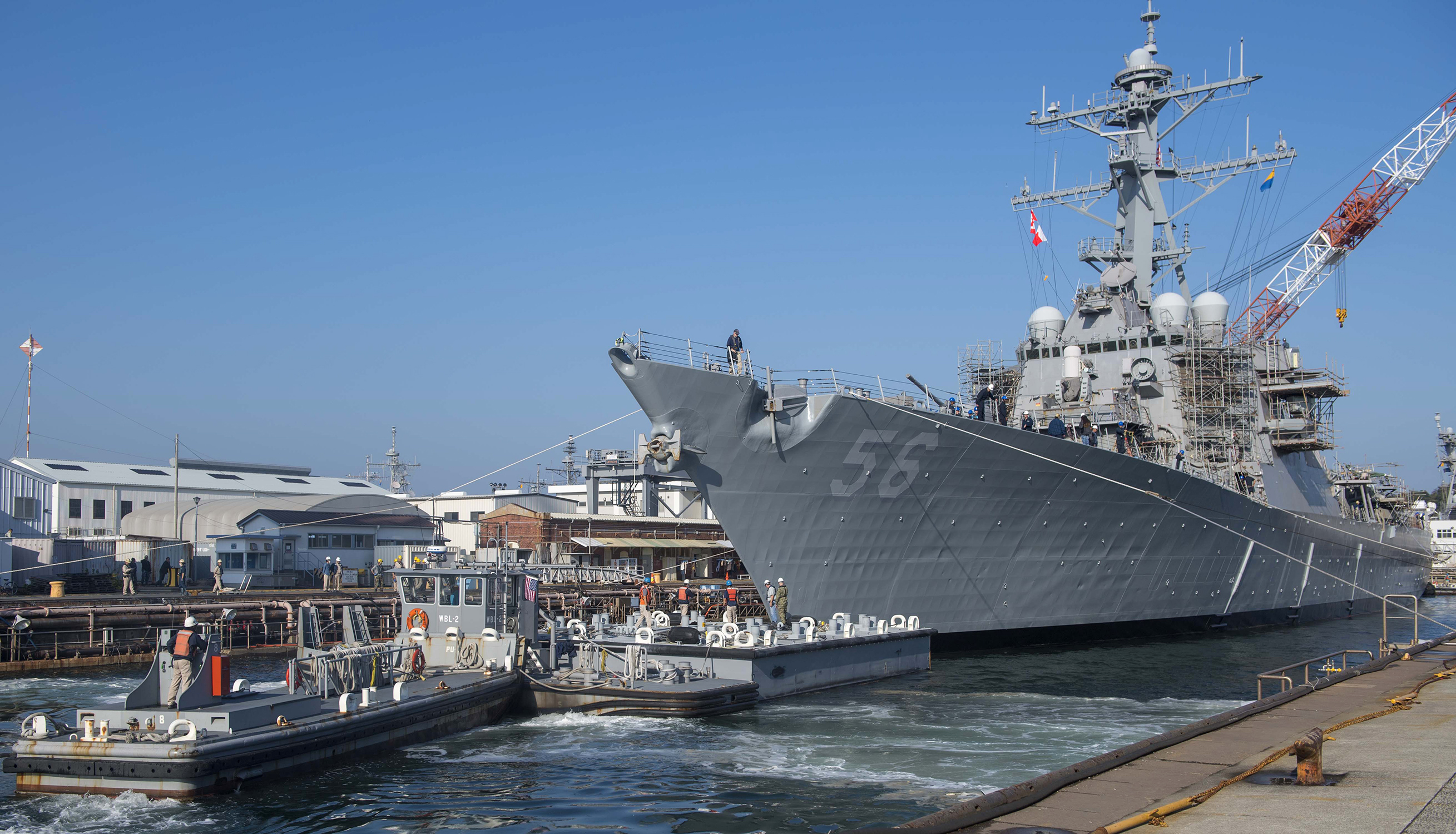 BEIJING, Dec. 31 (Xinhua) -- China on Thursday expressed strong opposition to US destroyers' sailing through the Taiwan Strait, urging the United States to play a constructive role in ensuring regional peace and stability, rather than the opposite.

"China has been closely following the US warships' entire journey through the Taiwan Strait," Foreign Ministry spokesperson Wang Wenbin said at a daily press briefing.

Recently, the US warships have repeatedly made shows of force and stirred provocations in the Taiwan Strait, sending a wrong signal to pro-independence forces in Taiwan and seriously undermining peace and stability across the Taiwan Strait, he said.

"China will continue to be on high alert, stand ready to deal with all threats and provocations, and resolutely safeguard national sovereignty and territorial integrity," Wang said.