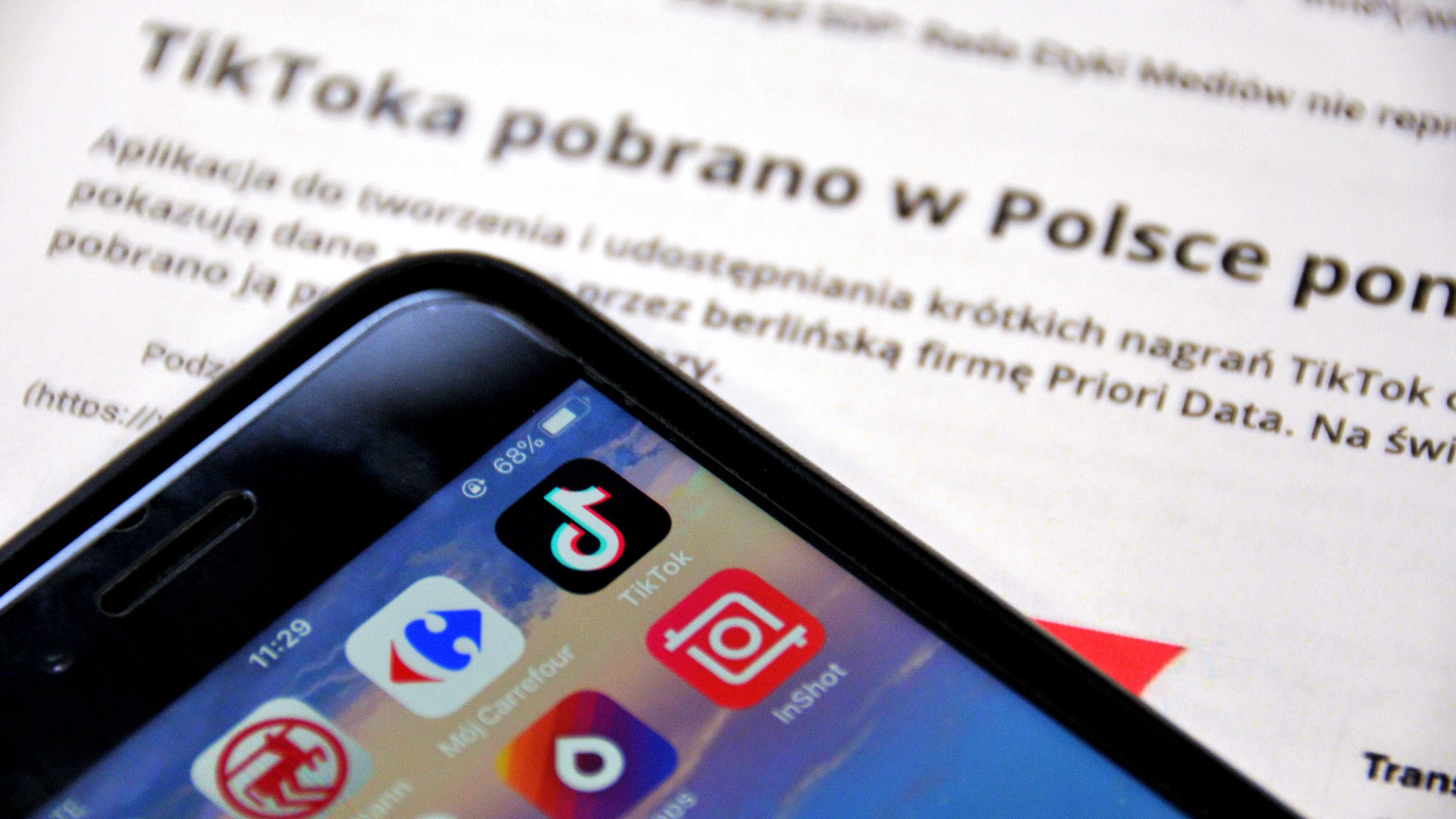 BEIJING, Nov. 25 (Xinhua) -- China expresses serious concerns over and firm opposition to India's recent claim to ban further Chinese apps on national security grounds, a Foreign Ministry spokesperson said here Wednesday at a news briefing.
Zhao Lijian said the Chinese Embassy in India has issued a statement in response.
"For four times since June, India has imposed restrictions on smartphone apps with Chinese backgrounds under the pretext of national security. These moves in glaring violation of market principles and WTO rules severely harm the legitimate rights and interests of Chinese companies. China firmly rejects them," Zhao said.
He said the Chinese government always asks Chinese companies to observe international rules and local laws and regulations when doing business overseas. The Indian government has the responsibility to follow market principles and protect the lawful rights and interests of international investors including Chinese companies.
"China-India economic and trade cooperation, by nature, is mutually beneficial. India should immediately correct its discriminatory approach and avoid causing further damage to bilateral cooperation," Zhao said.