PARIS, Dec. 12 (Xinhua) -- Climate change has been a major challenge facing the world, while tackling climate change is a priority of global sustainable development and one of the United Nations Sustainable Development Goals (SDGs). 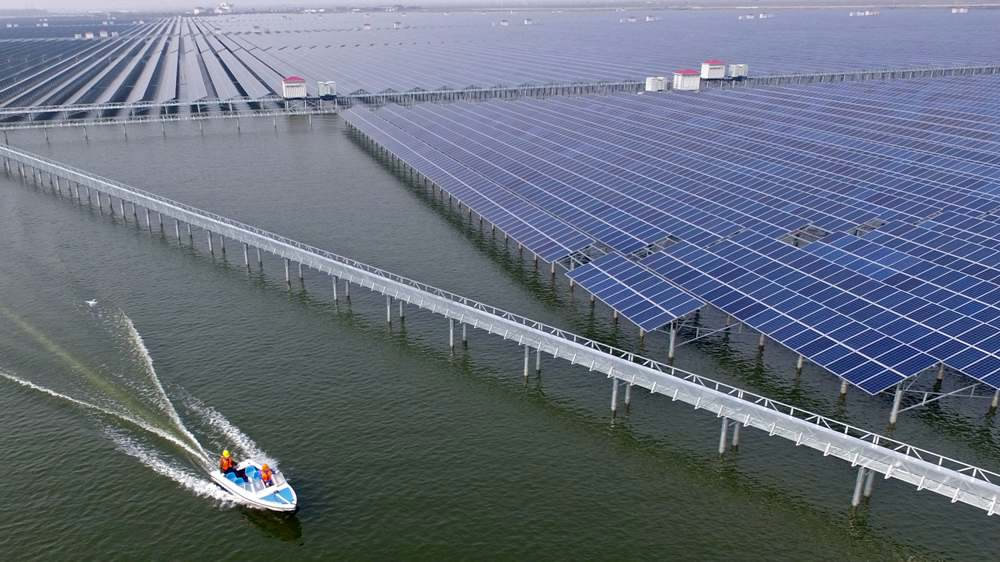 Meanwhile, climate change and the protection of bio-diversity have become an indispensable key topic of the heads of state and the China-France high-level strategic dialogue.

Under the framework of the China-France comprehensive strategic partnership, the two countries have established a partnership for tackling climate change and achieved important results in their cooperation.

Former French Prime Minister Jean-Pierre Raffarin said in a recent interview with Xinhua that China and France have undertaken fruitful cooperation under the Paris Agreement and China is an indispensable partner in the field of addressing climate change and protecting bio-diversity.

This cooperation does not necessarily have to be limited to the national level and partnerships between cities, regions, provinces and industries have shown great potential, said Tubiana.

In January 2018, the leaders of the two countries jointly decided to launch the China-France Year of the Environment. In October of the same year, the China-France Oceanography Satellite (CFOSat) was launched.

Former French Prime Minister Edouard Philippe said in a speech delivered at China's Tsinghua University in June 2018 that the China-France Year of the Environment reflects common will, common interests, and common concern.

According to the Chinese Embassy in France, the 7th International Union for Conservation of Nature World Conservation Congress and the 15th meeting of the Conference of the Parties to the Convention on Biological Diversity will be held respectively in Marseilles, France and Kunming, China next year, which will be another great opportunity for the two countries to cooperate on climate change and biodiversity conservation.