BEIJING, Aug. 16 (Xinhua) -- China and France have signed an agreement allowing mutual recognition and exchanges of the two countries' driving licenses, the Ministry of Public Security (MPS) said on Monday. 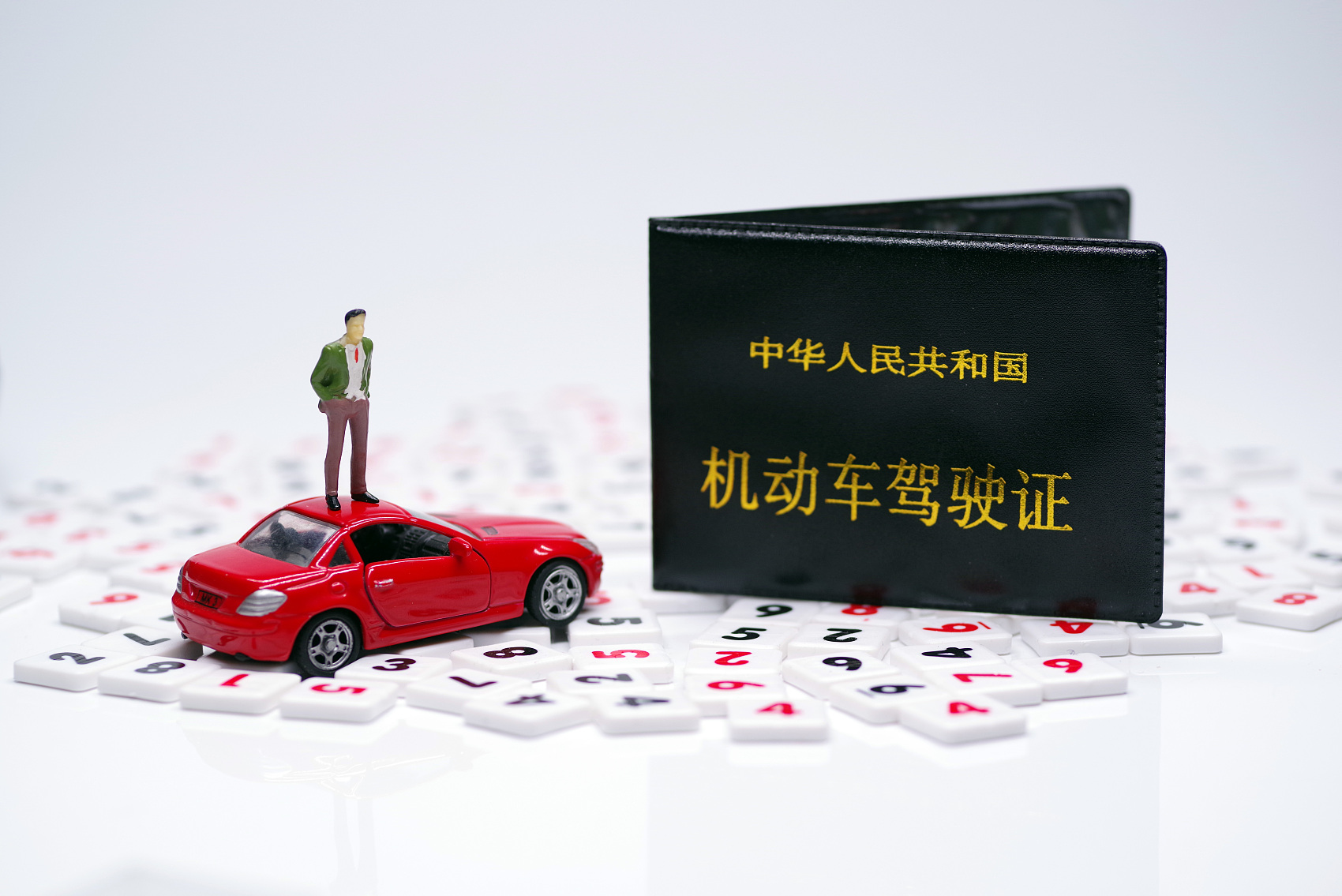 Under the deal, which will come into effect on Tuesday, China and France will allow holders of valid driving licenses issued by either authority to drive directly or obtain driving permits without an additional test.

To be specific, people staying in the other country for less than a year will have their driving licenses recognized in the destination country, while those staying for more than a year can exchange their original licenses for local ones without separate tests.

Reciprocal treatment will be applied to students who study in each other's countries.

The agreement was signed to facilitate people's travel by driving in the two countries, and further encourage bilateral trade cooperation and people-to-people exchanges, said the MPS.

China has mutually recognized driver's licenses with the United Arab Emirates UAE and Belgium and inked such an agreement with Serbia.