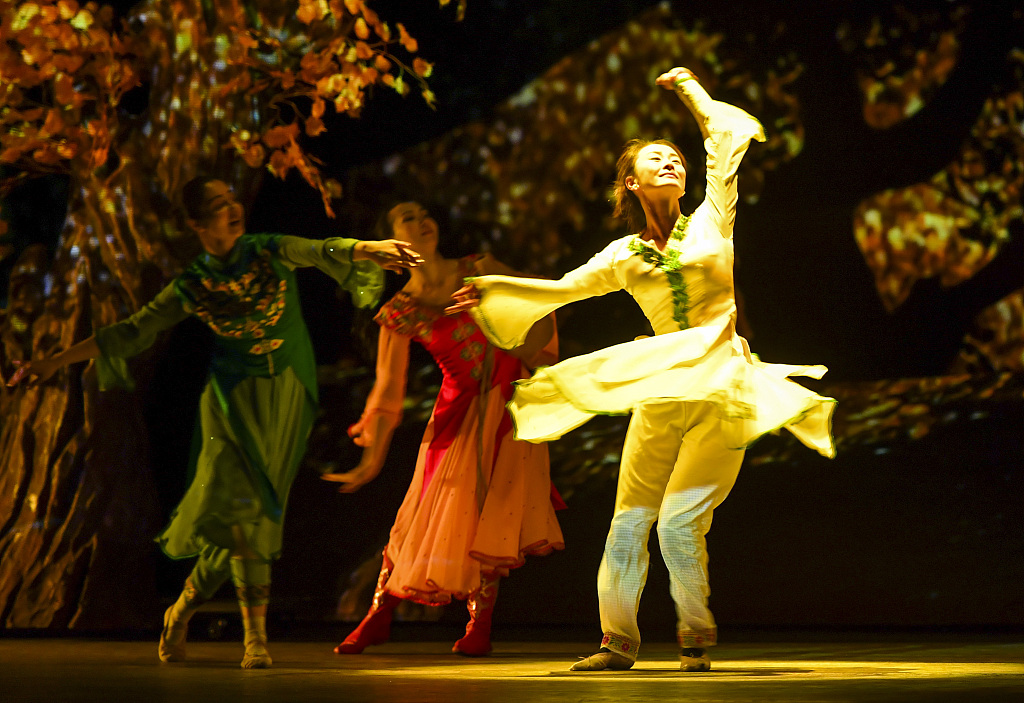 New York (People's Daily) - In response to groundless accusations by the United States relating to cultural rights in China's Xinjiang region, Liu Hua, special representative for human rights of the Ministry of Foreign Affairs of China, pointed out that the Chinese government attaches great importance to the excavation, inheritance and protection of the splendid traditional culture of ethnic groups in Xinjiang.

Speaking at the the 74th session of the UN General Assembly's Third Committee on Tuesday, Liu Hua said that China is a unified multi-ethnic country. In more than 5,000 years of civilization, Chinese people of all ethnicities have jointly created a long history and splendid culture. At present, 10 languages and scripts are used in Xinjiang, and minority languages are widely used in the fields of justice, administration, education, press and publication, radio and television, internet, and social public affairs. Six languages including Han, Uyghur, Kazakh, Kirgiz, Mongolian, and Xibo are used in newspapers, books, audio and video products and electronic publications in Xinjiang. Five languages including Han, Uygur, Kazakh, Kirgiz and Mongolian are used for broadcasting in Xinjiang TV stations. The Xinjiang Daily is published in four languages: Han, Uyghur, Kazakh and Mongolian. Xinjiang Uygur Muqam Art and Kirgiz Epic "Manas" are included in the UNESCO Representative List of the Intangible Cultural Heritage of Humanity.

Liu Hua pointed out that the implementation of bilingual education does not target any certain ethnic group, and it will not weaken the status of minority languages, but help strengthen exchanges between ethnic groups and promote national unity. Many countries in the world have adopted English as a choice for bilingual education. No one has raised doubts, nor has raised it to the level of cultural assimilation or discrimination.