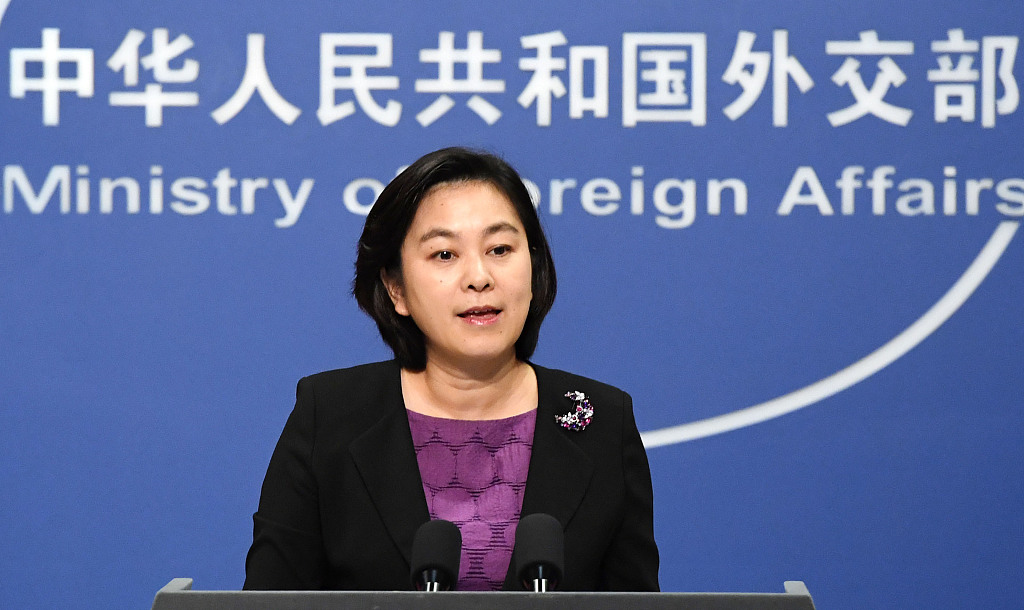 BEIJING, Dec. 20 (Xinhua) -- A Chinese foreign ministry spokesperson said Thursday that China and Germany have the responsibility to jointly safeguard free trade and multilateralism and avoid sending a negative signal that could affect investment environment and market confidence.

Foreign Ministry Spokesperson Hua Chunying made the remarks after Germany tightened rules on foreign investment in some sectors on Wednesday, adjusting the threshold for starting state security reviews of share purchases by non-EU investors to 10 percent of company shares in sectors such as critical infrastructures as well as defense-relevant and high-tech companies.

"While it is understandable to conduct necessary security scrutiny, it should not become a tool for advancing protectionism and creating new invisible barriers," Hua said at a daily press briefing, also expressing opposition to discriminatory practices.

She called on the two countries to expand two-way opening-up so as to inject positive energy into bilateral high-level cooperation of mutual benefits and safeguard an open world economy.