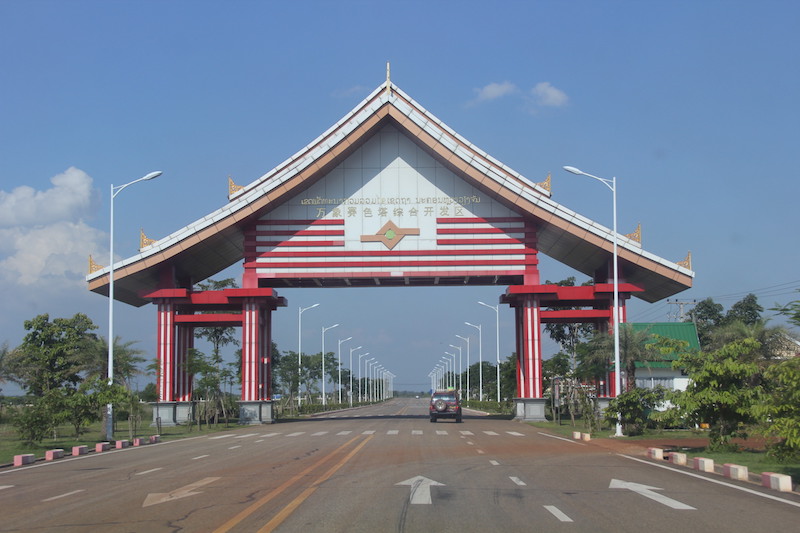 The development zone is the only national cooperation program jointly planned by the governments of China and Laos. It is also an early success of the China’s Belt and Road strategic plan.

Located in northeastern Vientiane, capital of Laos, the 11.5-square-kilometer development zone was jointly developed by the Yunnan Construction and Investment Holding Group and the Vientiane government. After six years' development, a total of 45 enterprises from Southeast Asian countries including Laos, Singapore, Malaysia and Thailand, as well as China, have settled in the zone.

With investment in sectors such as energy, chemical engineering, electrical product manufacturing, construction technology, logistics, warehousing, and agricultural and livestock products, these companies will help promote Laos’ industrial development and expedite its urbanization. 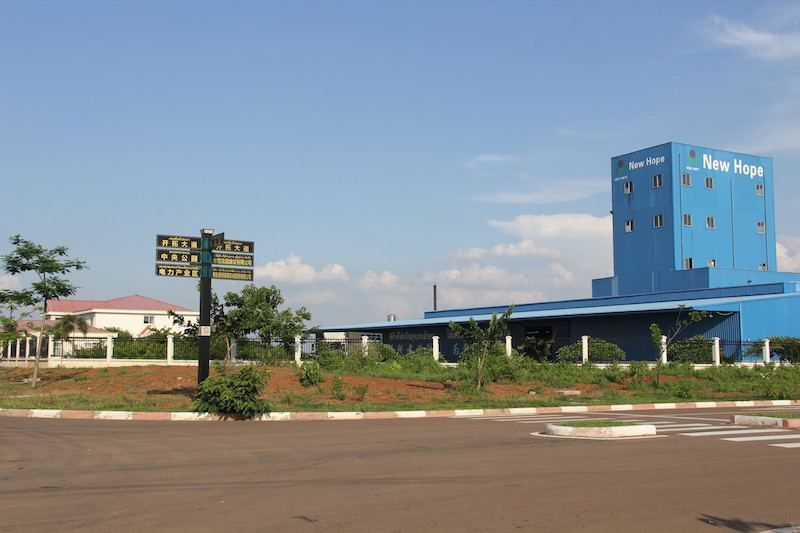 A corner of the Vientiane Saysettha Development Zone

The Saysettha Development Zone has set an example for Laos to establish development zones with complete surroundings, efficient operation and beautiful environment.

The country’s first and only petroleum refining program with an annual output of 800,000 tons will be completed in the zone and is expected to start operation by the end of 2018. 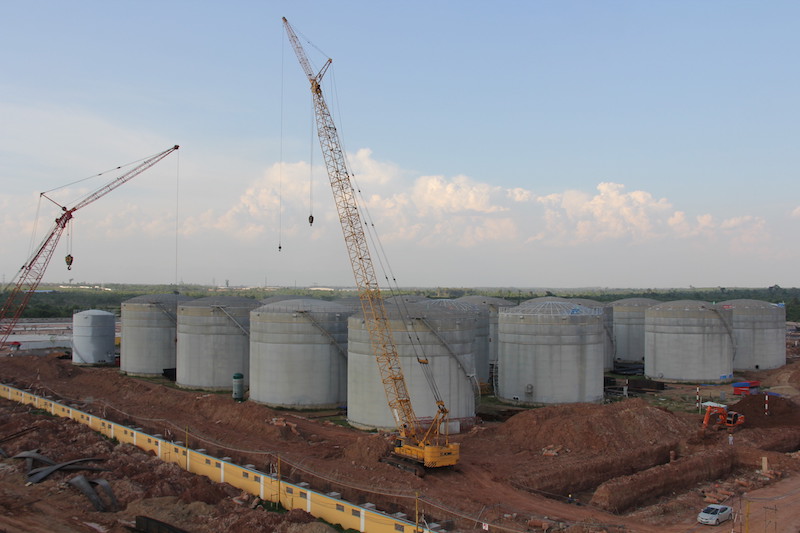 With a total of more than $6.1 billion investment, China has become the largest investor and second largest trading partner of Laos, spurring development in hydroelectricity, mining, service, trade and other sectors.