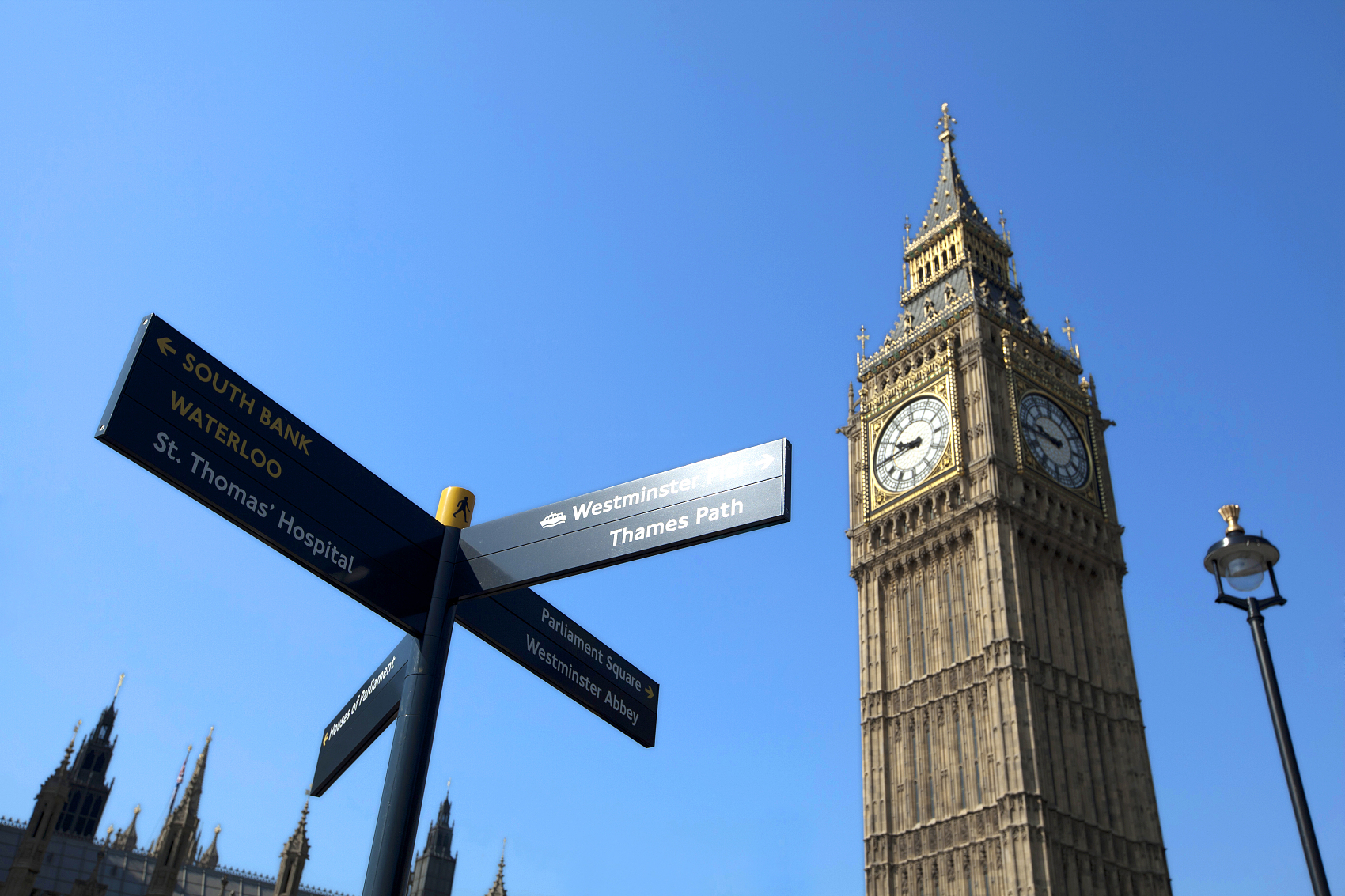 China's embassy in the UK has criticized the "despicable and cowardly" behavior of a group of British lawmakers that led to an annual reception in the country's parliament having to be postponed.

The reception, jointly organized by the China-Britain Business Council and the All Party Parliamentary Group on China, was due to take place on Wednesday.

However, the organizers cancelled the date after authorities were successfully lobbied to ban China's Ambassador to the UK Zheng Zeguang from attending.

Responding to a question if the postponement is related to China's sanctions on some British parliamentarians, a spokesperson for the embassy said "the sanctions on relevant persons and institutions in Britain announced by the Chinese side in March are beyond reproach."

"The despicable and cowardly action of certain individuals of the UK Parliament to obstruct normal exchanges and cooperation between China and the UK for personal political gains is against the wishes and harmful to the interests of the peoples of both countries," China's embassy said in a statement.

The BBC reported that last week a group of lawmakers who had been sanctioned by China, wrote to the Speaker of the House of Commons to demand Zheng be excluded.

"The sanctions imposed by the Chinese government represent an attack not just on members directly targeted but on parliament," they said.

Relations between countries must be based on the principles of mutual respect, equality and non-interference in each others' internal affairs, the spokesperson said, noting that the Chinese side has always been resolute in responding to and would never tolerate any attempt at harming China's core interests.

China says it imposed the measures in response to unilateral action taken by the UK government against its own officials. Britain's actions were unjustified and based on false claims about human rights abuses in Xinjiang, Beijing says, insisting that it was obliged to respond to defend its interests.

The Chinese embassy concluded its statement by promising to "stay in close communication with friends from all walks of life including the UK Parliament and work together to promote exchanges and collaboration in all areas in order to better benefit the two peoples."