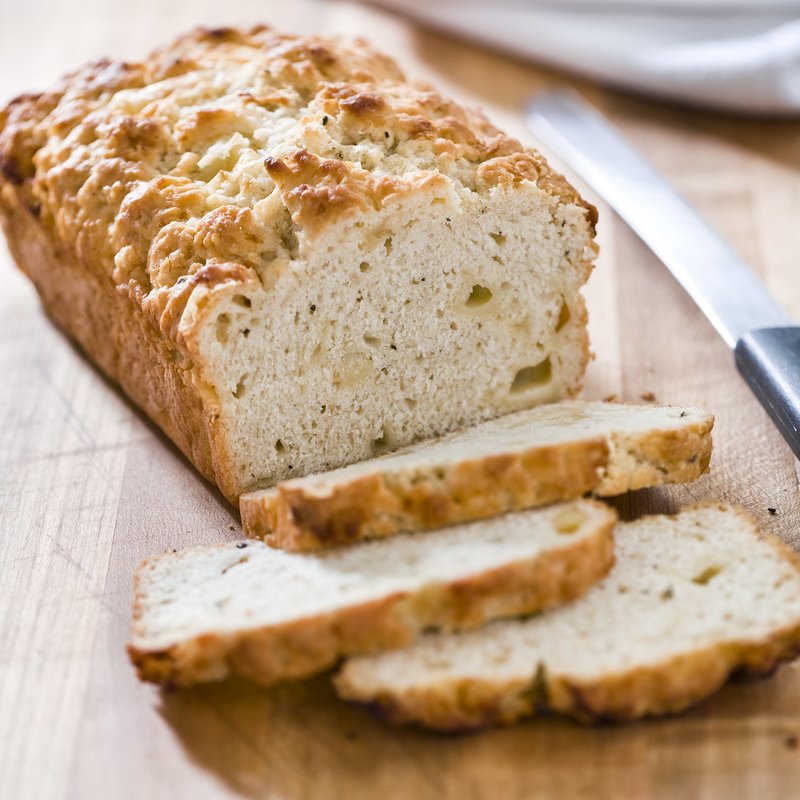 "We are proud to have arrived in China," Gabriela Cioba, manager of foreign trade at Forno de Minas, told Xinhua.

"We want cheese bread to become a global product, just like Italy's pizza (that) began to go international and win over the world," said Cioba.

Forno de Minas already exported cheese bread to 17 countries before it decided to tackle the Chinese market in 2018 by participating in the CIIE.

The event served as a springboard to open up opportunities in China for the ubiquitous food that energizes Brazilians throughout the day.

Consumers' feedback and suggestions at the CIIE also pushed the company to adapt its products to local tastes.

"We formed a partnership with a Chinese importer at the CIIE to represent us. That's where we realized that the Chinese public likes less salty products than those sold in Brazil. So, when making cheese bread for China, we lowered the sodium by some 40 percent," said Cioba.

Since 2009, China has been a leading trade partner for Brazil, and the two countries celebrate the 45th anniversary of diplomatic ties in 2019.

"We want (cheese bread) to be an accompaniment to coffee or tea" in China, she said.

Such events as the CIIE are crucial to exporters, she said, adding her firm also expects to take part in the upcoming Global Food Marketplace fair in Shanghai in May 2020.

Cheese bread originated in the 18th century, when Brazil was a Portuguese colony. Bakers used tapioca as a substitute for flour and added cheese to the recipe.