The fourth Korea-Japan-China S&T (Science and Technology) Ministerial Meeting was held in Seoul on Thursday. 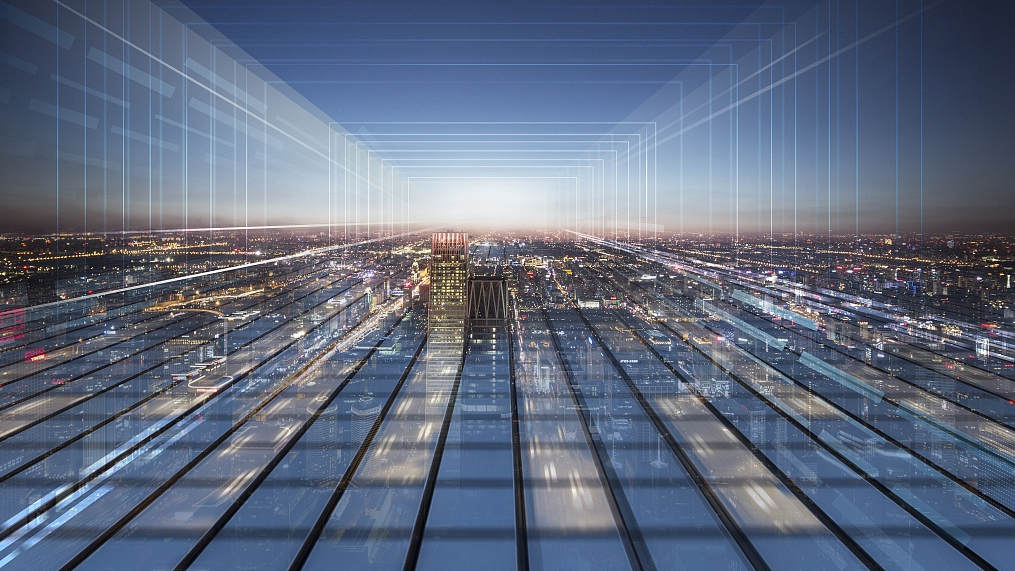 The ministers also emphasized the importance of scientific and technological cooperation and declared next year the "year of cooperation in science and technology innovation among China, Japan, and South Korean."

The next science and technology ministerial meeting is scheduled to be held in 2021.