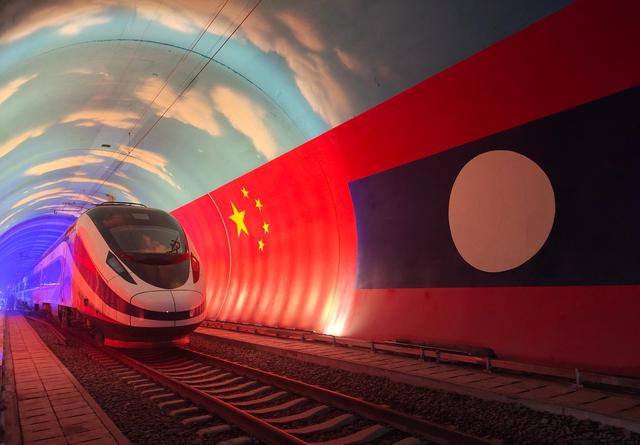 Dynamic testing is an important step before the railway is put into operation. It conducts integrated tests on all systems of the whole railway by running a testing train at the specified test speed and with relevant testing equipment, including testing of interface relationship among systems and debugging and optimizing of various systems, etc., so as to provide a scientific basis for the railway's opening-to-traffic.

According to the Laos-China Railway Co., Ltd., the dynamic testing, undertaken by the China Academy of Railway Sciences Corporation Limited, will take an estimated testing duration of 18 days.

The China Academy of Railway Sciences Corporation Limited is the only enterprise with the dynamic testing qualification for railway construction projects in China. It have undertaken dynamic testing technical services in many overseas projects such as the Mombasa-Nairobi Railway and the Addis Ababa-Djibouti Railway.

The electrified passenger and cargo railway is built with the full application of Chinese management and technical standards. The construction of the project started in December 2016 and is scheduled to be completed and open to traffic in December 2021.