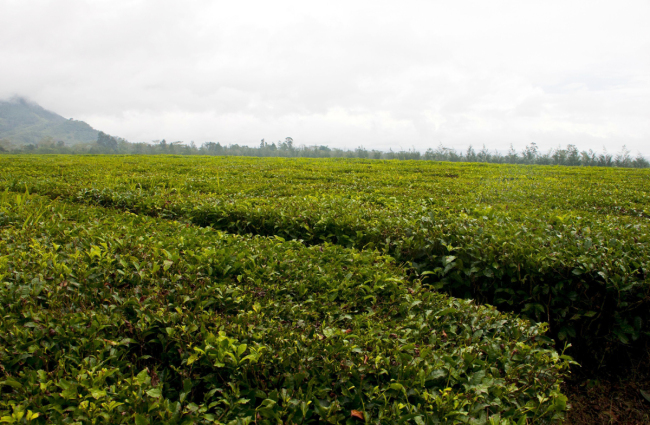 A new demonstration base will be established in Goroka, the capital city of the Eastern Highlands Province (EHP), to help promote the cultivation of upland rice and a type of grass called "Juncao", out of which local residents could grow rice and mushrooms. The grass Juncao, also called the "China Grass" by natives, can also be used to feed livestock.

Juncao technology was first introduced into PNG from China in 1997. In 1998, the inventor of Juncao and upland rice technology, Prof. Lin Zhanxi from Fujian Agriculture and Forestry University, led a team to visit EHP and afterwards established the first pilot base in Lufa District of EHP. In 2018, the two sides signed a new deal to further deepen their cooperation in Juncao and upland rice planting.

"The Juncao technology was invented to help China's rural areas to shake off poverty. It could adapt to the earth and climate conditions in PNG and is suitable for local household and market," Lin told Xinhua via phone.

He added that the new demonstration base would provide technological training, seed production, and promotion to help the industry achieve a better development. The team will also establish some other demonstration sites across the whole country to help local residents to plant Juncao.

According to him, the new project was expected to help locals to achieve a goal of annual mushroom output of about 3,000 tons, more than 20 thousand livestock fed by Juncao, and a total upland rice growth area of 1,200 hectares, which will help relieve the food problem of over 10,000 people.

At the launching ceremony on Tuesday in Goroka, acting secretary of the Department of Agriculture and Livestock Daniel Kombuk thanked the Chinese government for making available the aid project to support the development of the Juncao technology and upland rice in EHP and rest of the country.

"I am thrilled to the core that the Juncao technology is in line with the sustainable development goals like promoting economic growth, poverty alleviation, protection of environment," Kombuk said.

He noted that the Juncao technology is also in line with PNG's several development plans and its focus on agriculture, which, together with livestock, have the greatest potential to take PNG through import replacement, revenue generation, job creation, food security and other social economic development of the country.

He added that the department is ready to work with the Chinese side to roll out the technology in the country.