SAN JOSE, Dec. 3 (Xinhua) -- China has become a role model in the area of combating climate change with science and technology, Edgar Gutierrez, special envoy of the United Nations (UN) Convention to Combat Desertification, told Xinhua in a recent interview. 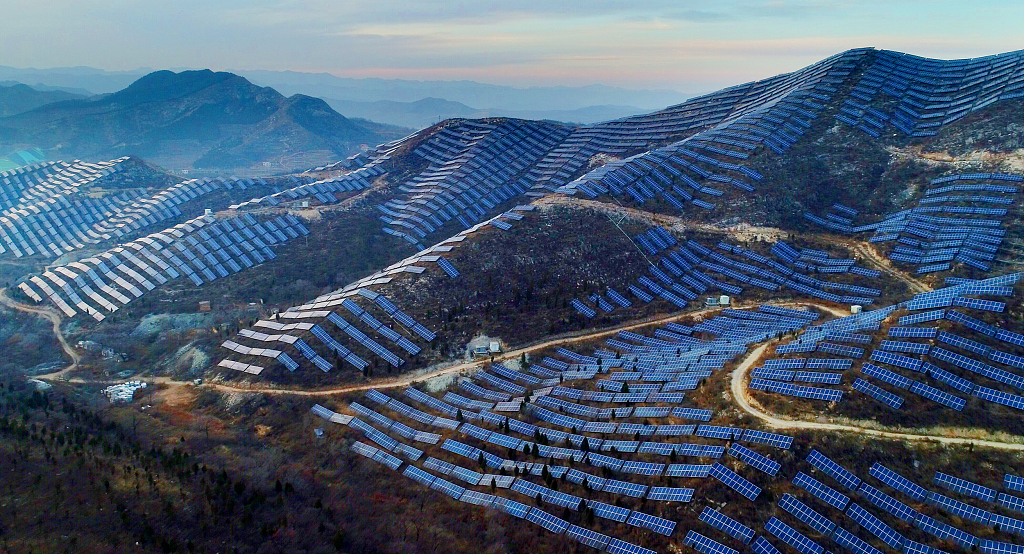 China's efforts to fight environmental deterioration and improve sustainability make it "No. 1 example" for other countries, Gutierrez said, as representative of some 200 countries and organizations gather in the Spanish capital of Madrid for the UN Framework Convention on Climate Change (COP25).

China is using its scientific know-how to make a change in the environment sector in the country, which is really inspiring for others, he said.

Gutierrez believes one of China's greatest achievements is its reforestation program, which is being emulated by many countries in other parts of the world.

"China has hundreds of thousands of people participating in this, planting trees in the desert, using techniques that provide trees with the needed amount of water so they can then continue their natural process of growth," he explained.

"These are things that Africa is learning through the great Sahel project. Saudi Arabia is going to launch a similar project, but China is leading the way," he said.

"It seems to me that China is giving us important lessons on how to combat climate change, and from a perspective of caring for the soil, biodiversity and especially people," said Gutierrez, adding, "we are learning from China."

The UN official said he has high hopes that the COP25, which opened on Monday and will close on Dec. 13, will mark "a step forward" in taking decisive actions against the greenhouse gas most responsible for global warming.

"We are short on time," he said, calling on countries to "be able to come to reasonable, viable agreements so ... we can begin to take firm steps," he said.

"2020 is the year that will define our future. The planet has already grown one degree Celsius warmer. If it warms another degree Celsius, we will be past the point of no return," he warned.

"We can't continue treating the issues of biodiversity, of land deterioration, of climate change as separate agendas. We have to pool our efforts and support countries so they take action," he added.