China lodges solemn representations against US forced entry into its consulate 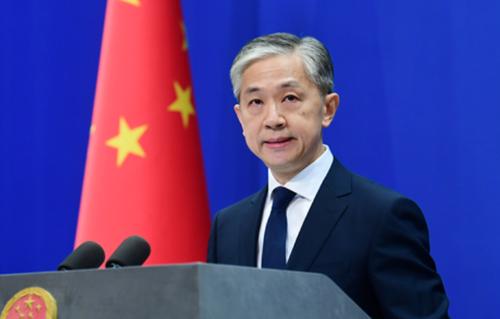 China expressed strong dissatisfaction and firm opposition, and has lodged solemn representations after the U.S. on July 24 forced its way into the Chinese Consulate General in Houston, said Wang Wenbin, a spokesperson for the Chinese Foreign Ministry, on Saturday.

The Chinese Consulate General in Houston is the diplomatic and consular premises, and also China's state property, said Wang, noting that it is not permissible for the U.S. side to infringe upon the premises of the consulate in any way according to the Vienna Conversion on Consular Relations and the bilateral consular agreement between China and the U.S.

Beijing rejects allegations against its consulate general in Houston

China will make the proper and necessary response, added Wang.