China lodges solemn representations with US over Pompeo's groundless accusations 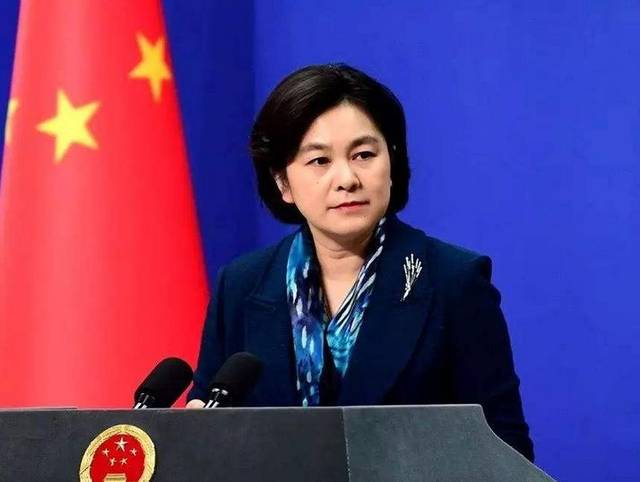 Hua Chunying, director-general of the Foreign Ministry's information department, met with a senior official from the US embassy in China on Wednesday to lodge solemn representations over US Secretary of State Mike Pompeo's improper remarks defending Wall Street Journal's (WSJ) insulting headline.

Hua also raised concerns over threats from the spokesman of the White House's National Security Council that the US is considering a response to Chinese journalists, saying retaliation from the US side is unacceptable.

According to Hua, the WSJ has made a serious mistake and should be responsible for it.

Pompeo not only openly expressed support for the newspaper's mistake, but also made irresponsible remarks on China's efforts to fight the novel coronavirus epidemic, which didn't get the facts straight and is utterly unjustifiable, Hua said.

If the US takes further measures to harass or restrict Chinese news organizations stationed in the US, China will absolutely take further action, Hua said.