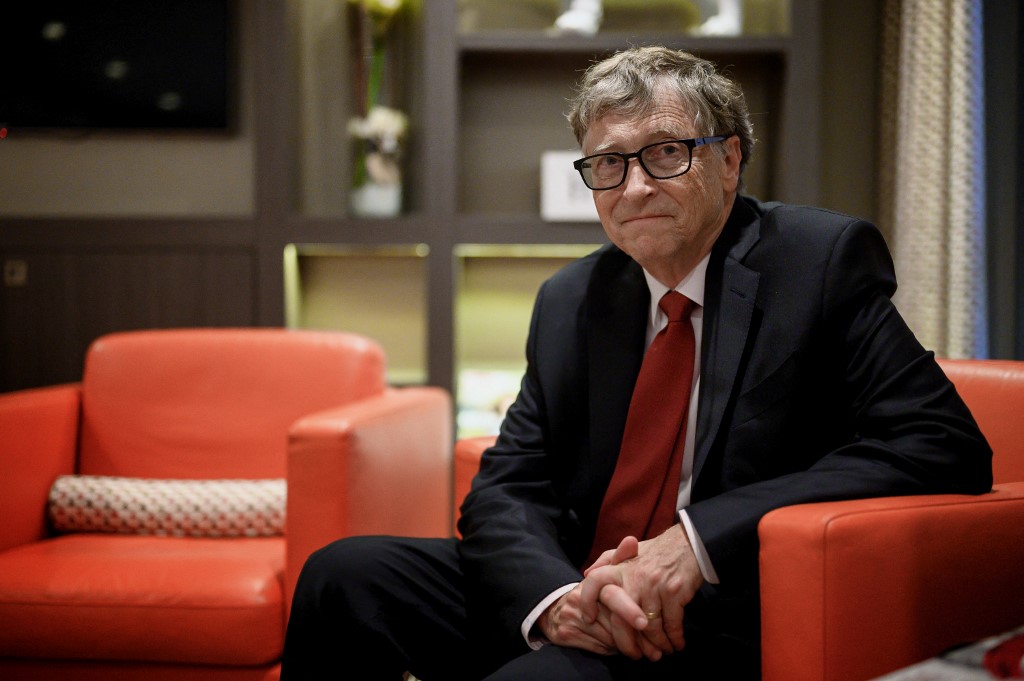 "It's great that President Xi is making climate a priority and wants to work with other countries on this," said Gates, also co-chair of the Bill & Melinda Gates Foundation, in an exclusive interview with Xinhua.

China aims to have CO2 emissions peak before 2030 and achieve carbon neutrality before 2060, said Chinese President Xi Jinping in September 2020 at the general debate of the 75th session of the United Nations General Assembly via video.

"Without the contributions of China, many of the key ingredients (in fighting climate change) like the batteries and solar power wouldn't be so affordable," Gates said.

China and some other countries have reduced the cost of solar power and electric cars, driving prices down to facilitate worldwide adoption, he said, adding that electric buses are becoming the norm in many Chinese cities.

China is also doing a lot to build up its electricity grid to use more renewable energy, said the U.S. billionaire philanthropist. "I hope that innovators in China can bring down the cost of green energy enough, so that China can even increase its commitment to use renewable energy in the Belt and Road Initiative."

Citing many sources of emissions like steel and cement factories and the way people grow rice, make fertilizer and raise livestock, Gates said that the world cannot skip over any of these to reach zero emissions.

"To solve these problems, innovation is a key," Gates said, noting that Chinese companies are increasing their R&D budgets.

Describing basic R&D as a huge area for cooperation, Gates called upon China and the United States, the world's two largest economies, to work together to promote R&D and help reduce the green premium for the entire world.

Climate change and innovation are areas that China and the United States could achieve big win-win results, he said.

"Both countries have amazing smart people in the younger generation that would be proud to be part of this," Gates said.