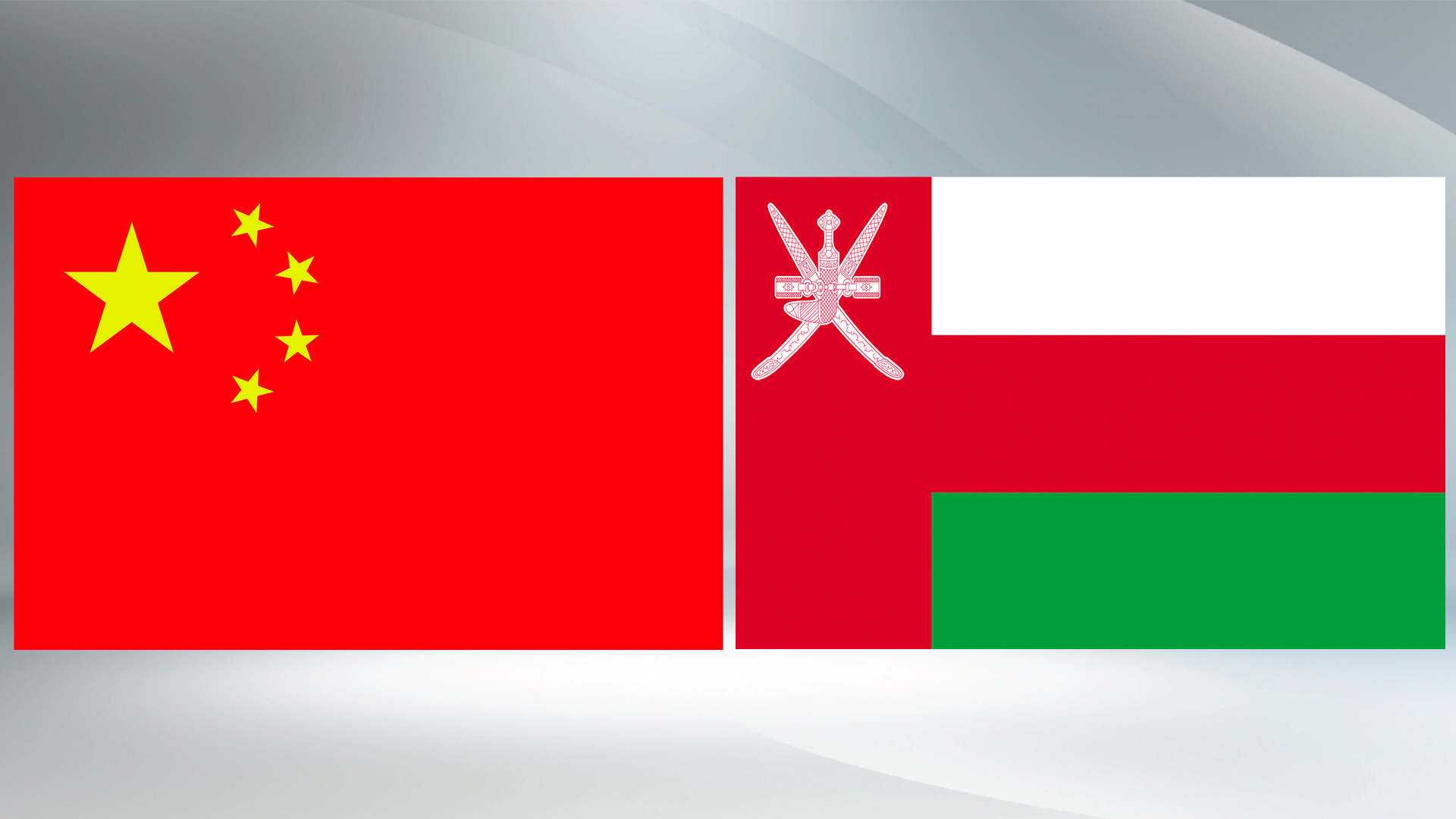 During his stay in Oman, Wang, chairman of the National Committee of the Chinese People's Political Consultative Conference (CPPCC), met with Omani Deputy Prime Minister for the Council of Ministers Fahad Bin Mahmoud al-Said.

In 2018, two heads of state announced the establishment of China-Oman strategic partnership, injecting strong impetus into cooperation between the two countries in various fields, Wang said.

He said China is ready to work with Oman to enhance the synergy of the Belt and Road Initiative (BRI) and Oman's 2040 vision to explore more cooperation growth points and improve the quality and efficiency of bilateral practical cooperation.

Fahad said both Oman and China uphold the principle of non-interference in other countries' internal affairs and seeking solutions to conflicts through dialogue, and the two countries hold similar positions on major regional and international issues.

Oman appreciates China's efforts to maintain world peace and development and supports the measures taken by China to safeguard its national sovereignty and security, he said.

When holding talks with Chairman of the Omani State Council Yahya bin Mahfoudh al-Mantheri, Wang said China has always taken Oman as an important partner to carry out mutually beneficial cooperation in the Gulf region and the Middle East.

Wang said his country stands ready to work with Oman to implement important consensus reached by the two heads of state, working together on major projects under the BRI framework, including infrastructure construction; industrial parks; energy and innovation; expanding exchanges in culture, education and tourism; and close coordination in international and regional affairs.

Mantheri hailed the long history of Oman-China friendship and the momentum of current bilateral cooperation in various fields.

As an Asian country, Oman is proud of the great achievements China has made and is willing to further deepen strategic mutual trust, and enhance ties in oil and gas, new energy, industrial parks, tourism and culture in a bid to revitalize the Silk Road.

When meeting with Chairman of the Omani Consultative Council Khalid bin Hilal al-Maawali, Wang briefed Maawali on the role and function of the CPPCC in China's system of national governance.

China encourages competitive Chinese companies to invest in Oman and contribute to Oman's new industrialization and transformation and upgrading of its economic structure, said Wang. He added that the CPPCC is ready to further strengthen communication and cooperation with the Omani Consultative Council and continue to consolidate the foundation of social and public opinion for friendly relations between the two countries.

Maawali said the universally acknowledged achievements that China has made under the leadership of the Communist Party of China over the past 70 years are solid proof that the development path chosen by the Chinese people is the right one.

Applauding the solid Sino-Oman political relations, he called on the two sides to focus on cooperation under the framework of the BRI.

He welcomes more Chinese companies to invest in Oman, adding that the Omani side is willing to provide a favorable environment.

During the visit, Wang also held a meeting with representatives from six Chinese companies in Oman and attended welcoming activities held by the Oman-China Friendship Association.