China opposes US Permanent Representative to UN's remarks on China

China firmly rejects comments made by U.S. Permanent Representative to the United Nations (UN) Kelly Craft in an article, viciously attacking cooperation between China and the UN, a spokesperson of the Permanent Mission of China to the UN said in a statement on Thursday. 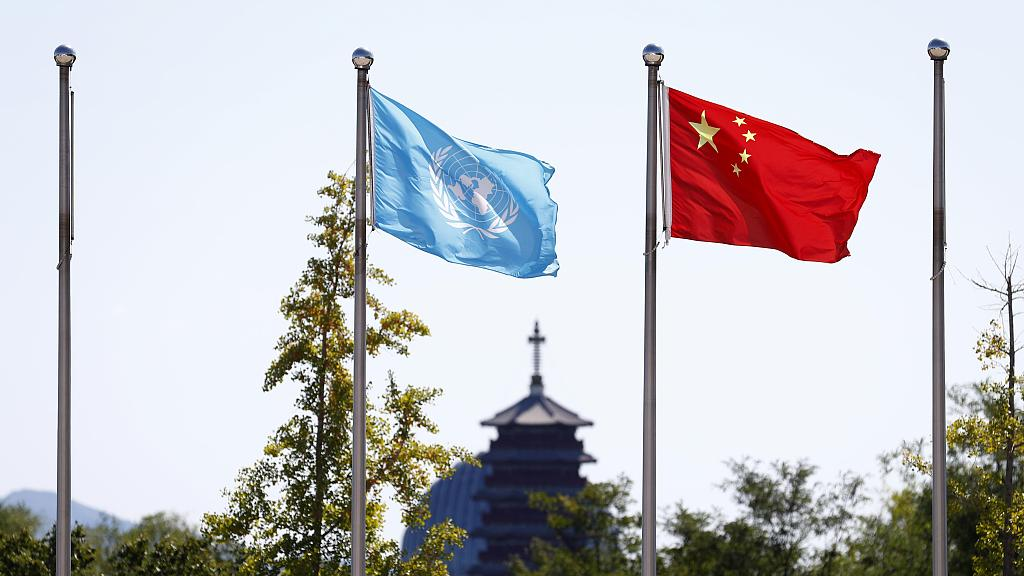 The article, published on Wednesday, disregards facts and features lies, twisted logic, ideological bias and a cold war mentality, and is an embodiment of McCarthyism in the new era, the spokesperson said, adding that China urges U.S. politicians to wake up and turn back from the wrong path.

China's support for the UN meets the shared expectations of the international community and serves the common interests of all countries, the spokesperson went on, noting that as a permanent member of the Security Council and the second largest contributor to the UN regular budget, China is a strong supporter of the UN and a staunch defender of international fairness and justice.

China calls for cooperation and solidarity among countries amid the COVID-19 pandemic, and observes multilateralism featuring equal-footed dialogue and consultation, a joint response to challenges and shared benefits of development, the statement also said.