BEIJING, Jan. 5 (Xinhua) -- China and Pakistan signed a memorandum on translation and publication of classics Tuesday, in an effort to give fresh impetus to cultural and people-to-people exchanges between the two countries. 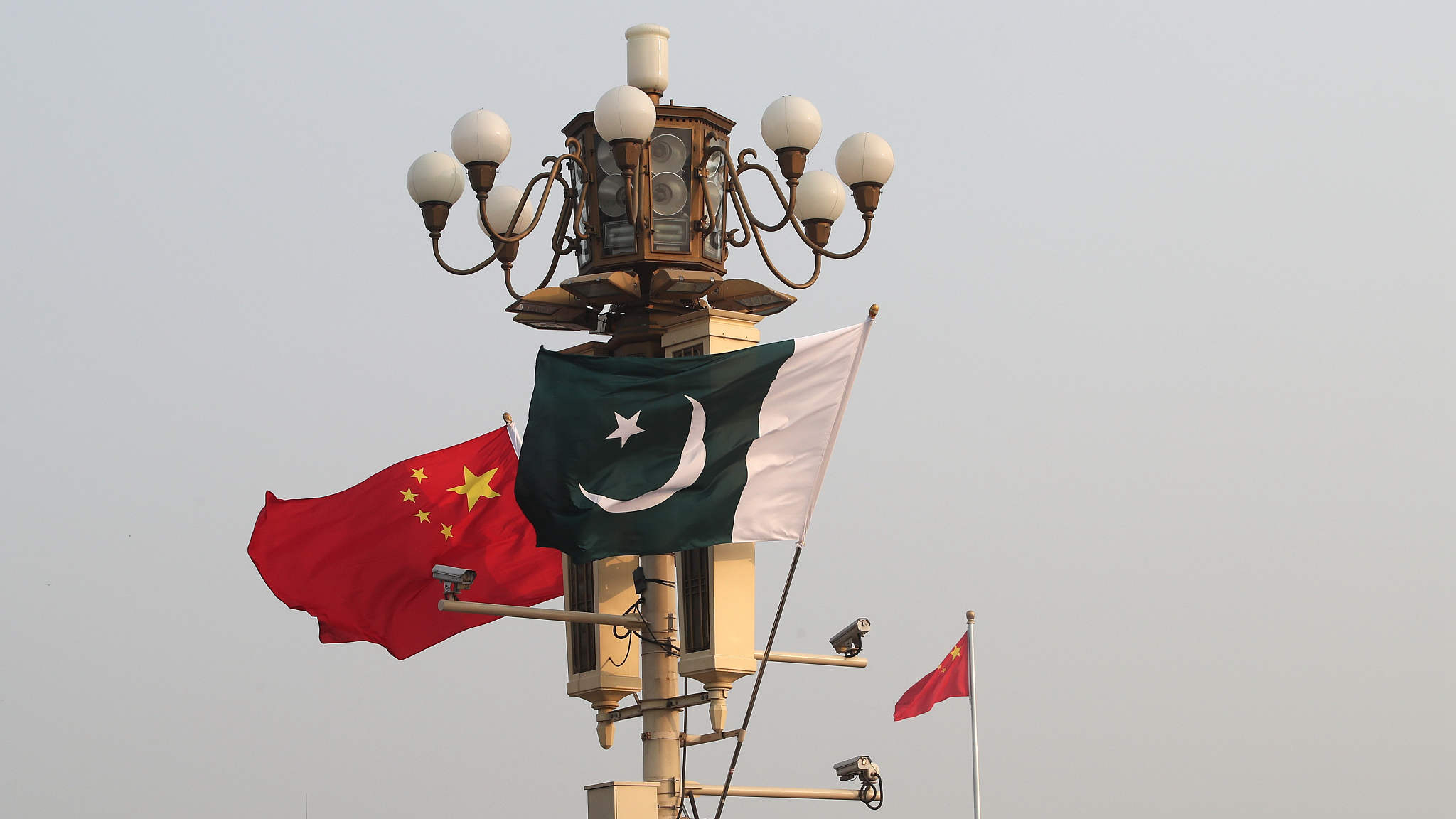 The two sides agreed to publish 50 classics considered to be the most classic, important and top-rated in the two countries in the next five years, with the joint efforts of experts in culture and publication from both sides.

It's also part of the activities to mark the 70th anniversary of the establishment of diplomatic ties between China and Pakistan.

This is the second memorandum of such kind China signed with an Asian country, following the one signed with Singapore on Dec. 8, 2020.