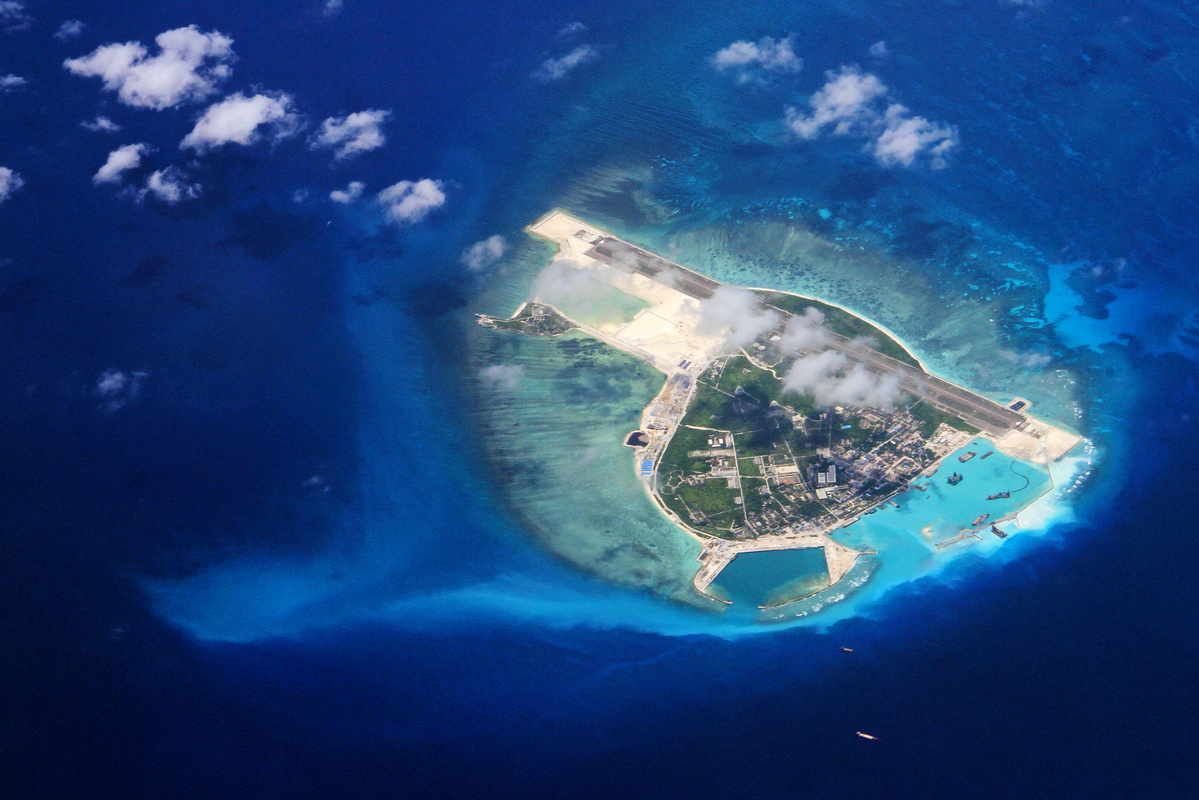 An aerial view of Yongxing Island, which is part of the Xisha Islands in the South China Sea, June 19, 2014. (Photo: IC)

China and the Philippines will hold the sixth meeting of Bilateral Consultation Mechanism (BCM) on the South China Sea via video link on Friday, said foreign ministry spokesman Zhao Lijian.

Both sides would exchange views on the current situation of the South China Sea, maritime-related issues and further exploreing the possibility to expand cooperation on maritime search and rescue, fishery, ecological and environmental protection and scientific research, the spokesman said.

Established in 2017, BCM is aimed at building trust and promoting maritime cooperation between the two countries.

According to Zhao, the two sides have held five meetings under the mechanism, which has properly handled the maritime disputes and promoted the exchanges and cooperation in fields of maritime research and rescue, maritime security, exploitation of oil and gases and marine fishery.

He hailed the mechanism for its positive role in promoting the sound and steady development of Sino-Philippine relations and safeguarding peace and stability in the South China Sea.

"We hope this meeting can yield positive results," he said.