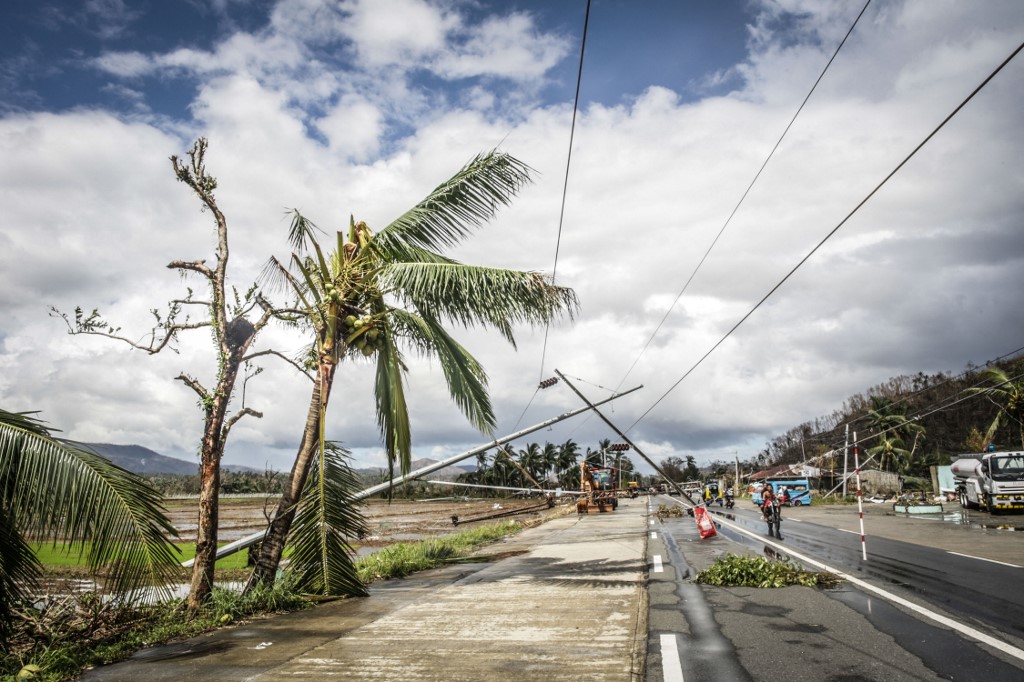 A total of 20,000 food packages worth around 8 million pesos in urgent response were on their way, with each package containing five kilograms of rice, 10 canned foods and ten noodle packs, Chinese Ambassador to the Philippines Huang Xilian said.

At the same time, 4.7 million kilograms of rice donated by the Chinese government are already in different Philippine ports. 1.5 million kilograms are in Cebu, while the others in Manila are being urgently transported to the typhoon-affected areas.

“China will do its utmost to continue its firm support to the disaster relief efforts of the Philippine government and the Filipino people. We wish all those affected could overcome the difficulties and rebuild their homes at an early date,” Ambassador Huang told People’s Daily.

He also showed his appreciation to the Philippine government “in particular the Department of Social Welfare and Development for their great efforts in urgently distributing the rice to Filipino families in need.”

Super Typhoon Odette is the most destructive typhoon to hit the country since Yolanda in 2013.

The death toll has climbed to 375, and 56 remain missing, while 515 have been listed as injured, according to the Philippine National Police's (PNP) monitoring across six of its regional offices on Tuesday.