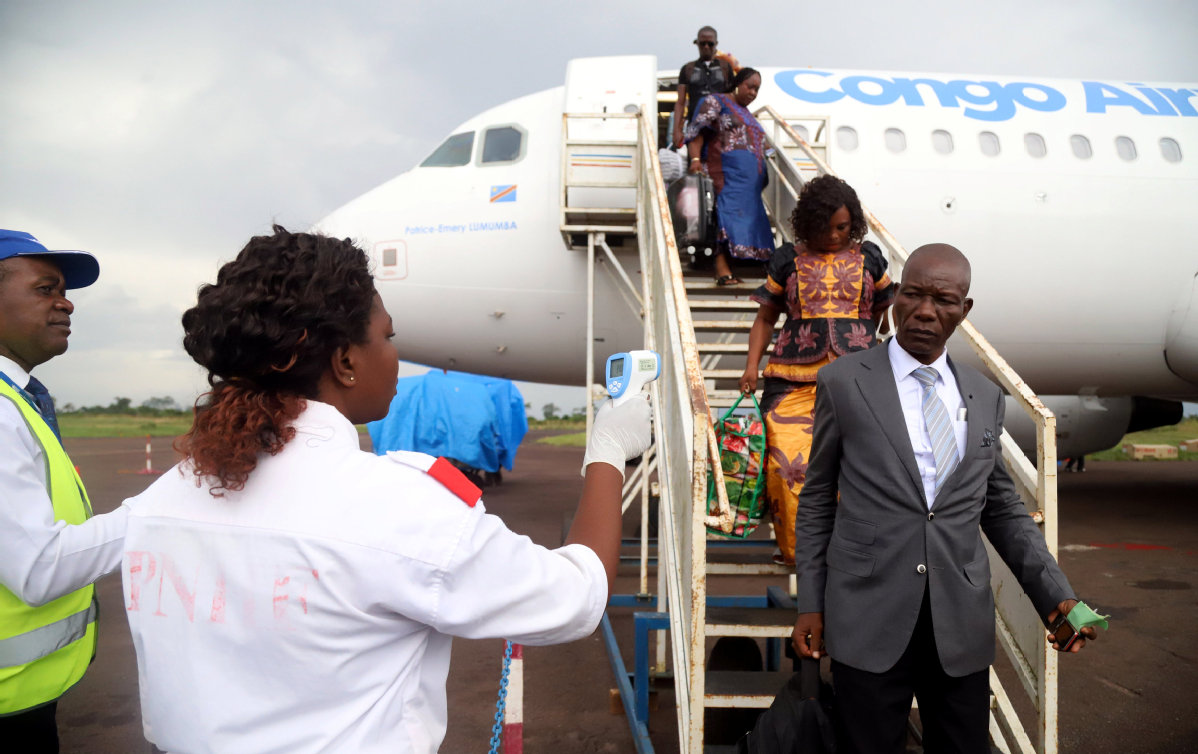 GENEVA - China is closely watching the outbreak of Ebola in the Democratic Republic of Congo and stands ready to offer health professionals and experts if asked, a leading Chinese health official said on Sunday.

Ma Xiaowei, head of China's National Health Commission, is leading the Chinese delegation to the World Health Assembly that kicked off in Geneva on Monday.

At a news conference on Sunday, he said: "We are very much concerned about the development of the outbreak of Ebola in the DRC".

Meanwhile, a spokeswoman for DRC'S Health Ministry said that health workers in country were scheduled to begin a vaccination campaign on Monday aimed at containing an outbreak of the deadly virus.

Jessica Ilunga said 4,000 doses of vaccine were shipped on Saturday to Mbandaka, which last week registered the first cases in an urban area since the latest flare-up of the disease was announced earlier this month.

According to official data released late on Saturday, there have been four cases of Ebola confirmed through testing in Mbandaka's Wangata neighborhood and another two suspected cases.

One patient has died there, the figures showed.

Medical charity Medecins Sans Frontieres has established an isolation ward at a hospital in Wangata, where health personnel could be seen being sprayed with disinfectant before entering the facility on Sunday.

He said that in the same spirit China is watching the current Ebola outbreak in the DRC and "where necessary on request" the government will send experts or professionals to offer their help.

The WHO's Emergency Committee of 11 experts said in a statement on Friday that the rapid and comprehensive response had eased the risk from the DRC Ebola outbreak.

"Previous outbreaks have demonstrated the importance of a rapid and well-resourced response in order to save lives, but also prevent an exponential increase in the economic cost of a response," WHO spokesman Tarik Jasarevic said on Sunday.

The WHO Emergency Committee said in its statement: "Global solidarity among the scientific community is critical and international data should be shared freely and regularly."