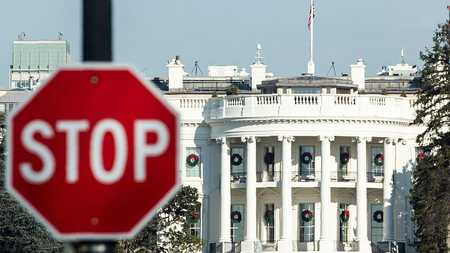 BEIJING, July 14 (Xinhua) -- The China Society for Human Rights Studies on Tuesday published an article, laying bare the harsh reality of the serious division between the rich and the poor in the United States under the cover of its overall prosperity.

The United States has a high level of income polarization, the article said, noting that the size of its middle class continues to shrink, while its poverty rates remain high.

The United States has the widest gap between the rich and the poor among all Western countries, with tens of millions of U.S. citizens living in poverty, the article quoted a United Nations special rapporteur report as saying, noting the rapid transformation of the American Dream into the "American Illusion."

The article noted that nearly half of U.S. households are unable to maintain an adequate standard of living, low-income groups are faced with the threat of hunger and cannot enjoy equal opportunities for education, the homeless are living in poor conditions, and poor children and single mothers have a hard time in the United States.

The poverty-induced stress makes Americans suffer from deterioration in their overall health, and those who have lost their medical insurance due to poverty cannot afford medical expenses. The division between the rich and the poor has led to a decline in the average life expectancy and increasing suicide rates in the country, said the article.

"The so-called U.S. democratic system deprives its citizens of economic, social, and cultural rights, leading to a growing gap between the rich and the poor," it said.

The U.S. government lacks the political will to change the structural roots that lead to the division between the rich and the poor. Instead, it has adopted a series of policies and measures that further widen the gap, the article noted.

The persistence of extreme poverty is a political choice made by those in power, the article said.

It noted that the division between the rich and the poor in the United States will be a stable, long-term trend, and the severe negative impact it has brought on the enjoyment and realization of the human rights of the U.S. people will continue to worsen.