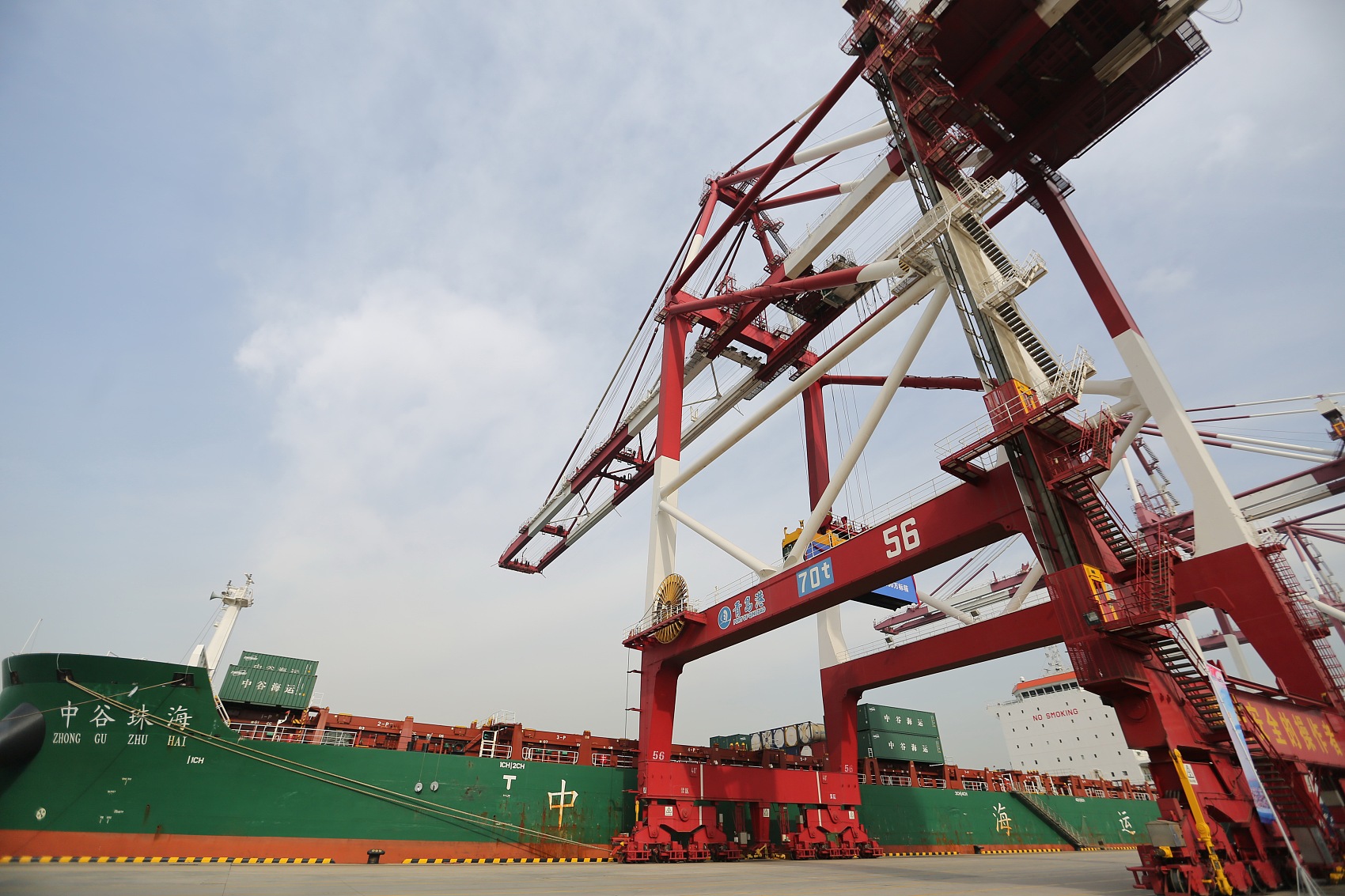 The EU's trade in goods with China in the first ten months stood around 477.7 billion euros (582.8 billion US dollars), an increase of 2.2 percent compared with the same period of 2019, according to Eurostat.
Meanwhile, the trade in goods with the United States in January-October dropped to 460.7 billion euros, down by 11.2 percent year on year.
Starting from July, China became the bloc's top trading partner, a position previously held by the US, according to the EU's statistical body.
The bloc's international trade sharply fell from February onwards, and reached its lowest in April, after Europe was identified by the World Health Organization as the epicenter of COVID-19 in mid-March.
The trade in goods picked up in May and stabilized in June, although still below the pre-pandemic levels.
In October, the EU exported 178.9 billion euros worth of goods, down by 10.3 percent year-on-year, and imported 150.8 billion euros, a decrease of 14.3 percent compared to October 2019. (1 euro = 1.22 US dollars)