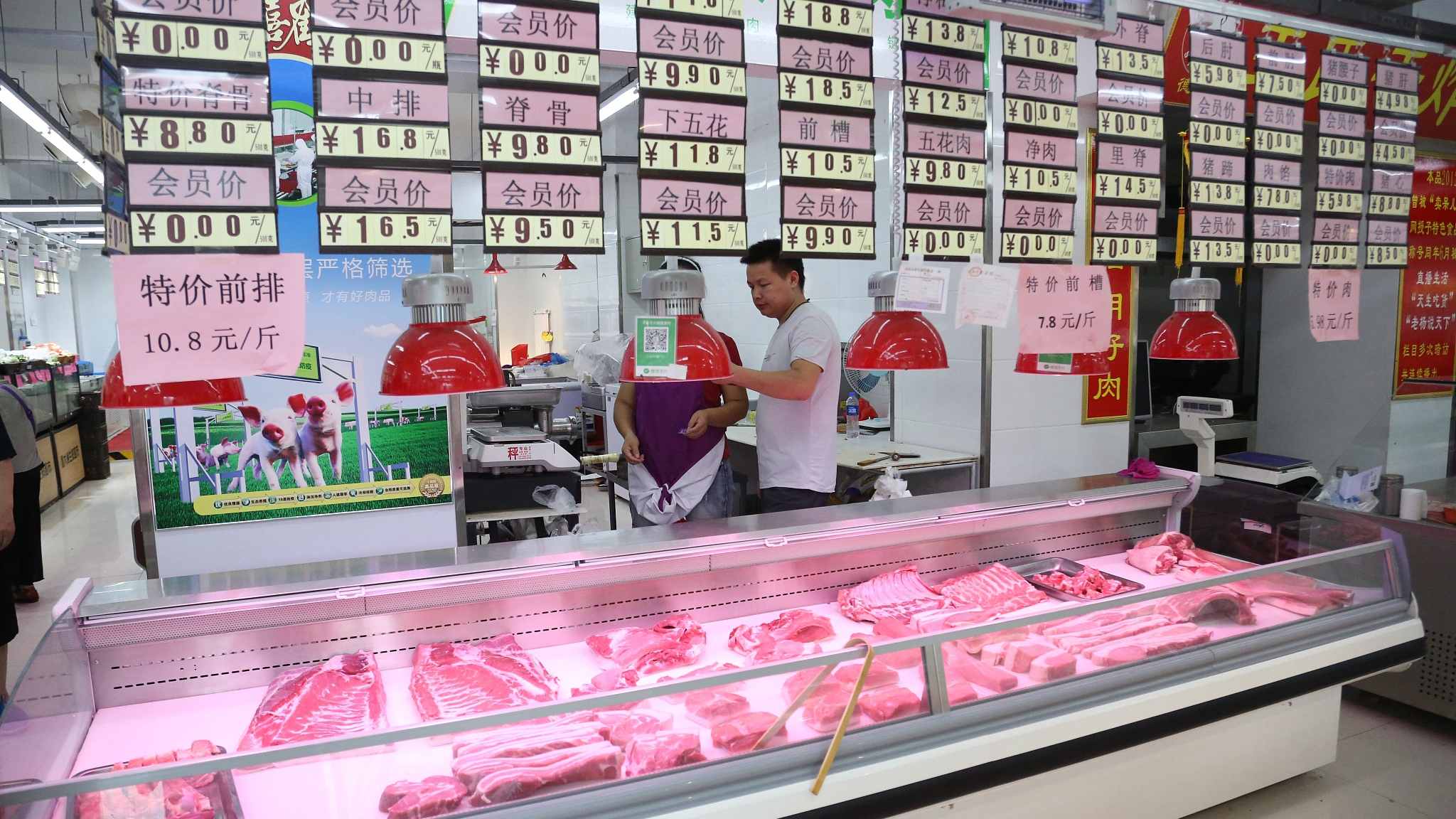 China confirmed a new outbreak of African swine fever (ASF) in northeast China's Liaoning Province, according to the Ministry of Agriculture and Rural Affairs.

China Animal Disease Control Center reported on Monday that they detected ASF in test samples, which came from a pig farm in rural areas of Anshan City. A farmer kept 460 live pigs in stock, 160 confirmed to be affected and 160 died.

One day before, the Center reported that among 3,358 pigs raised in several villages in the city of Yingkou, 334 were confirmed to be affected and 93 died.

The agricultural ministry on Tuesday dispatched a working group of over 20 members, led by State Chief Veterinary Officer Zhang Zhongqiu, to Liaoning Province to supervise the prevention and control work.

African swine fever is highly contagious, a viral disease that infects pigs. It does not affect humans or other animals.

China reported its first case of the disease in August in Liaoning. Later outbreaks were reported in several other provinces.