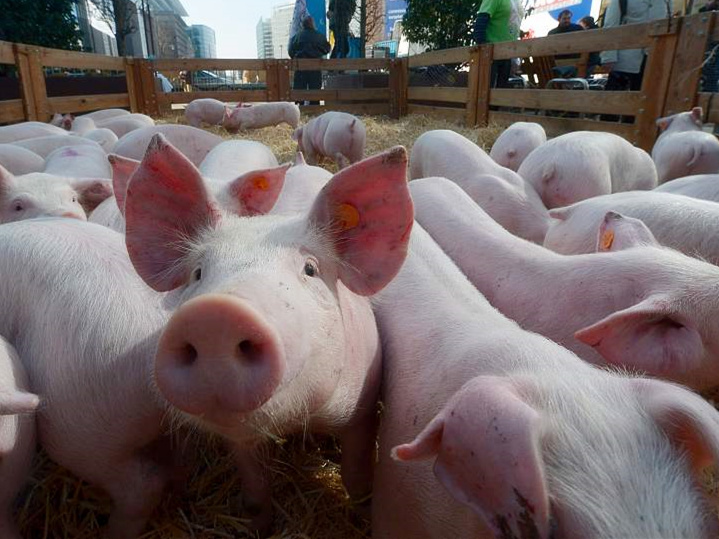 On a farm in Shanghai, 50 pigs were confirmed infected with the viral disease and 11 confirmed dead, the ministry said, citing a China Animal Disease Control Center report.

Outbreaks were also confirmed in the provinces of Jiangxi, Yunnan and Sichuan, with at least 23 pigs confirmed dead, it added.

Local authorities have initiated an emergency response to block, cull and disinfect the affected pigs.