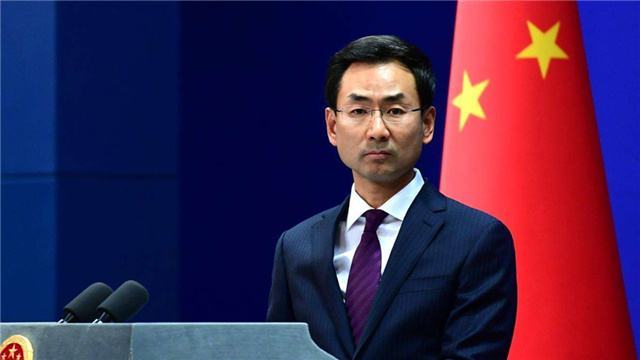 Spokesman for China's foreign ministry Geng Shuang made the remarks at a daily briefing on Friday, saying the law blatantly obstructs other countries from developing normal relations with China.

"China urges the U.S. to correct its mistakes and not implement the law and obstruct exchanges between China and other countries. Otherwise, China will resolutely fight back," Geng said.

The response came after Trump signed the bill into law late on Thursday night.