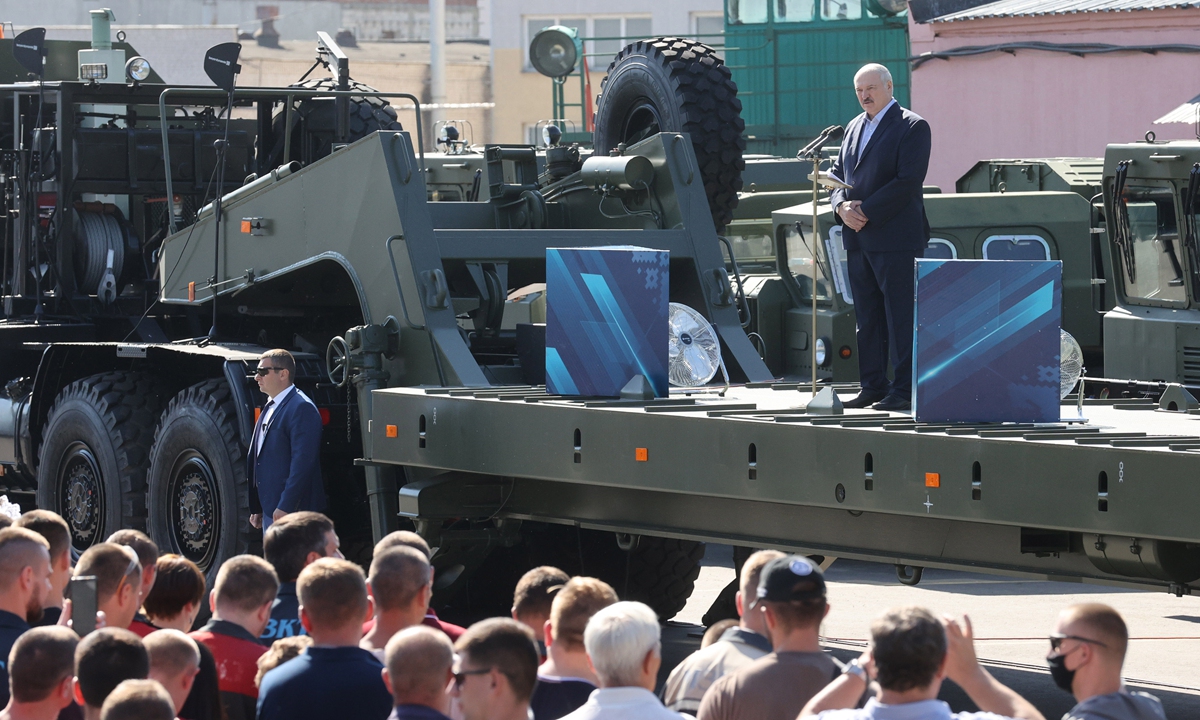 China does not want to see chaos in Belarus and opposes outside forces creating divisions and instability in the country, the Chinese Foreign Ministry said on Wednesday.

China has always respected the development path chosen by the Belarusian people in accordance with their national conditions and the efforts they have made to safeguard national independence, sovereignty, security and development, Chinese Foreign Ministry spokesperson Zhao Lijian said.

Belarus has been engulfed in mass protests after incumbent President Alexander Lukashenko won a sixth term in August 9 elections, with the opposition refusing to recognize the results.

We have noticed that there have been some complicated situations in Belarus, and as a good friend and reliable partner, we don’t want Belarus to descend into chaos, and oppose outside forces creating division and instability in the country, Zhao said.

We hope and believe that Belarus will be able to maintain political and social stability through its own efforts, Zhao said.