The fruitful results yielded at the BRICS Summit on Tuesday highlights the bloc's multilateralism and reflects that despite growing uncertainties brought by unpredictable events, such as the US presidential election and the COVID-19 pandemic, China and Russia have clearer and firmer targets aimed at deepening their strategic partnership and maintaining global stability, experts said. 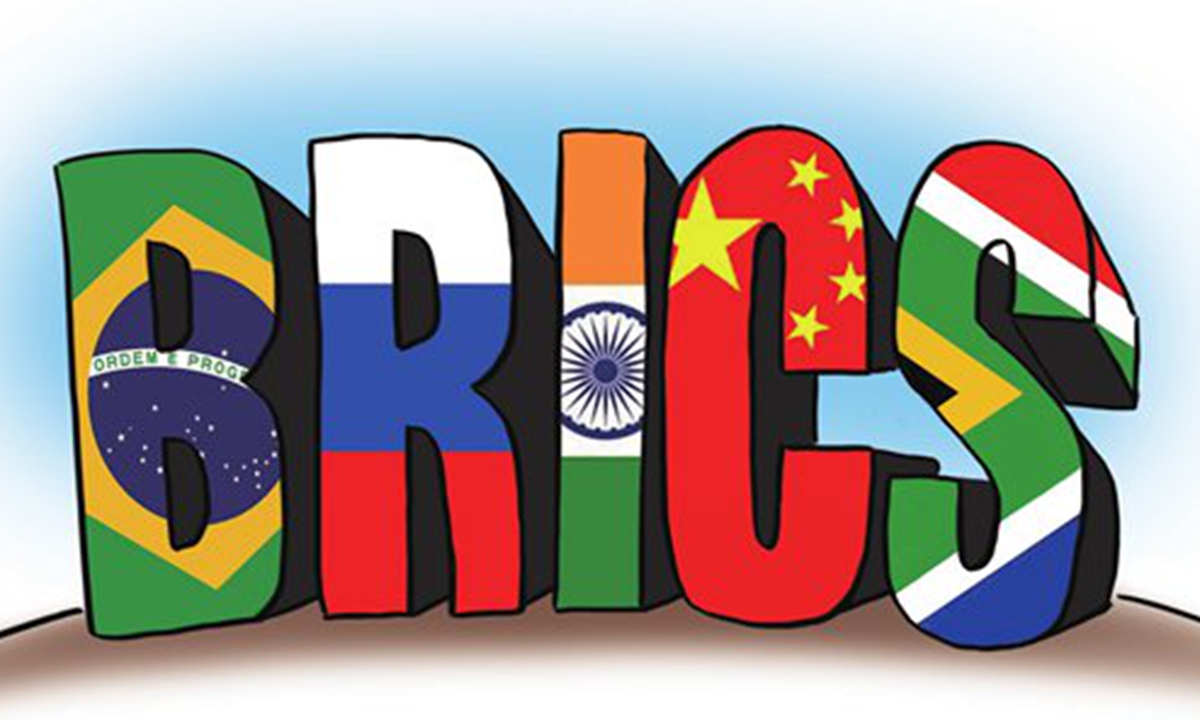 This year's summit was hosted by Russia via video link on Tuesday and member countries released the Moscow Declaration, vowing to strengthen cooperation on vaccine development, multilateralism, and United Nations-centered international order.

During Tuesday's summit, Russian President Vladimir Putin called on member states to speed up the development of COVID-19 vaccines and build R&D centers. He also noted that China had proven that the novel coronavirus can be overcome, calling on other countries to learn from China's experience.

Chinese President Xi Jinping said Chinese companies are working with their Russian and Brazilian partners on phase-III clinical trials of vaccines, and China is also prepared to cooperate with South Africa and India.

As two countries that have achieved major breakthroughs in vaccine development, China and Russia have set a global example for turning vaccine development into a race against the virus instead of a political manipulation, analysts said.

Chinese analysts also pointed out that the declaration is another example that the two countries have reached consensus as comprehensive strategic partners, are developing their bonds in many fields and have become the largest stabilizers for the world.

While the US keeps challenging the UN's guiding role and subverting international order, China and Russia have announced support for the UN on many occasions this year. For example, the two countries' top leaders exchanged congratulatory messages on September 3, which marks the 75th anniversary of the end of the World War II, showing their determination to jointly safeguard global stability and peace.

China and Russia's close cooperation is a stabilizer amid growing uncertainties in recent years that could affect international order, such as this year's US President election, the unprecedented COVID-19 pandemic and Brexit, Zhao Huirong, research fellow at the Institute of Russian, Eastern European and Central Asian Studies under the Chinese Academy of Social Sciences, told the Global Times on Tuesday.

Unlike the US, which is trying to destroying an international order that it thinks is unfavorable to its interests, China and Russia prefer to work together to provide the world with a platform and opportunities to find solutions to new crisis and challenges through negotiation, Zhao noted.

The close bond between China and Russia not only stems from their bilateral interests but also their similar responses to geopolitics, Yang Jin, an associate research fellow with the same institute as Zhao's, told the Global Times on Tuesday.

Unlike some Western countries, which continue to adopt a cold war mentality, China and Russia have learned lessons from the Cold War, oppose adopting ideology to deal with relations with other countries and seek to reach a wide consensus among different countries, the expert said.

"China and Russia are coming closer and closer, which is also because we have each other's back amid provocations from some countries that are trying to isolate China and Russia and make them rivalries,"  said Yang.

Yang said that this bond would not change no matter which party in the US or whoever wins the presidency.

As two permanent members for the UN Security Council, China and Russia can jointly push a crucial global agenda, including the denuclearization of the Korean Peninsula, climate change, prevention of global pandemics and support of high-technologies, experts said, noting that the two countries and their stable and close partnership have become important for ensuring global stability and order.