YINCHUAN, Aug. 10 (Xinhua) -- The first-phase drill of the ZAPAD/INTERACTION-2021, a joint military exercise between China and Russia, began in northwest China on Tuesday. 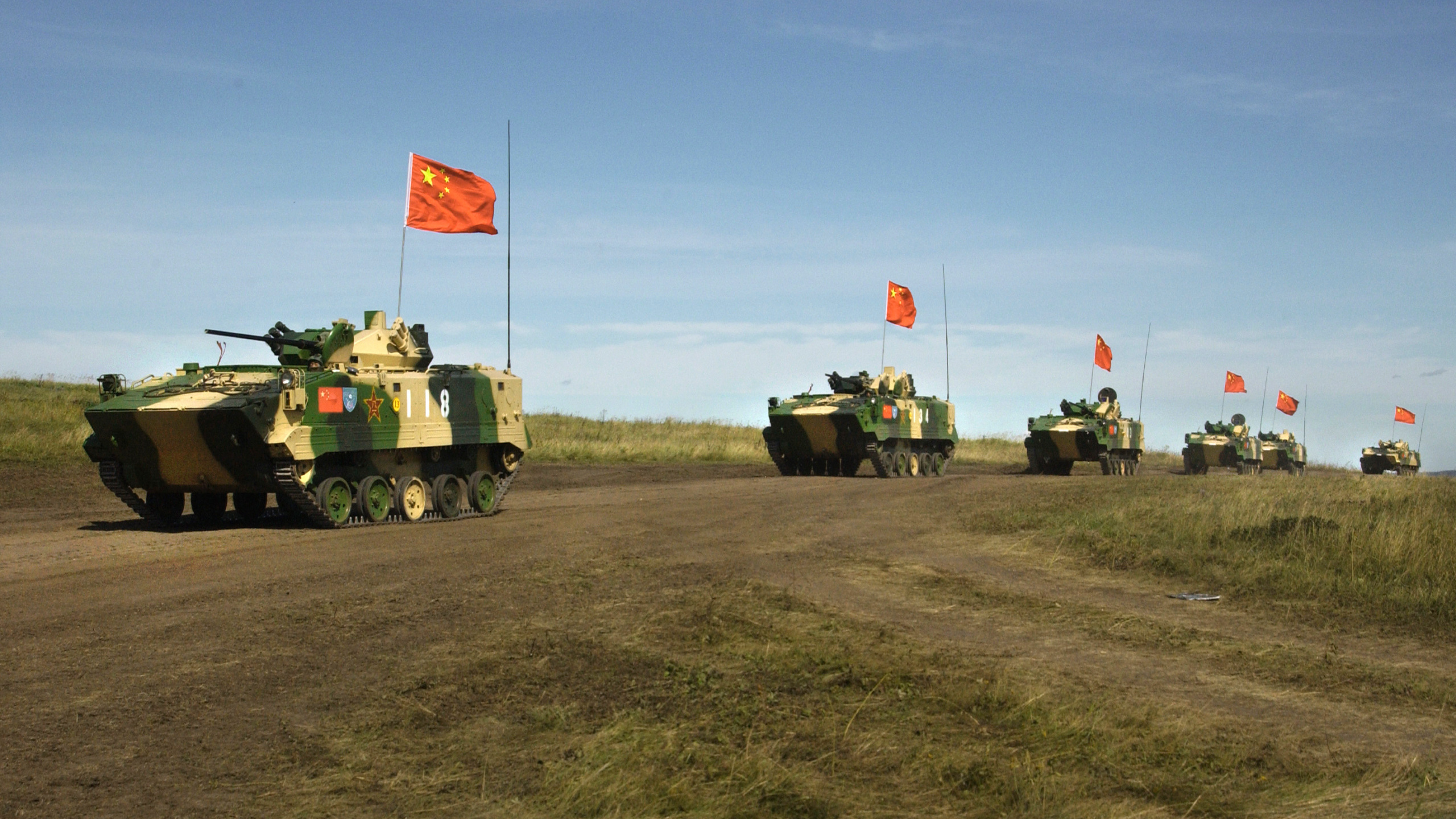 The two-day drill is designed to guide military command organs from both sides to optimize their command activities, which are related to intelligence, decision-making, planning, and control and assessment.

For the first time, a sub-command for Russian officers has been established within the joint command, and a command information system specially designed for the two militaries has been applied.

The joint exercise kicked off on Monday at a combined-arms tactical training base of the People's Liberation Army in northwest China's Ningxia Hui Autonomous Region, and is set to continue until Aug. 13.

It aims to deepen the joint anti-terrorism operations between the two militaries and demonstrate the firm determination and strength of the two countries to jointly safeguard international and regional security and stability.