China and Russia have proposed to the UN Security Council to lift some sanctions on the Democratic People's Republic of Korea (DPRK), said the Chinese Foreign Ministry spokesperson. 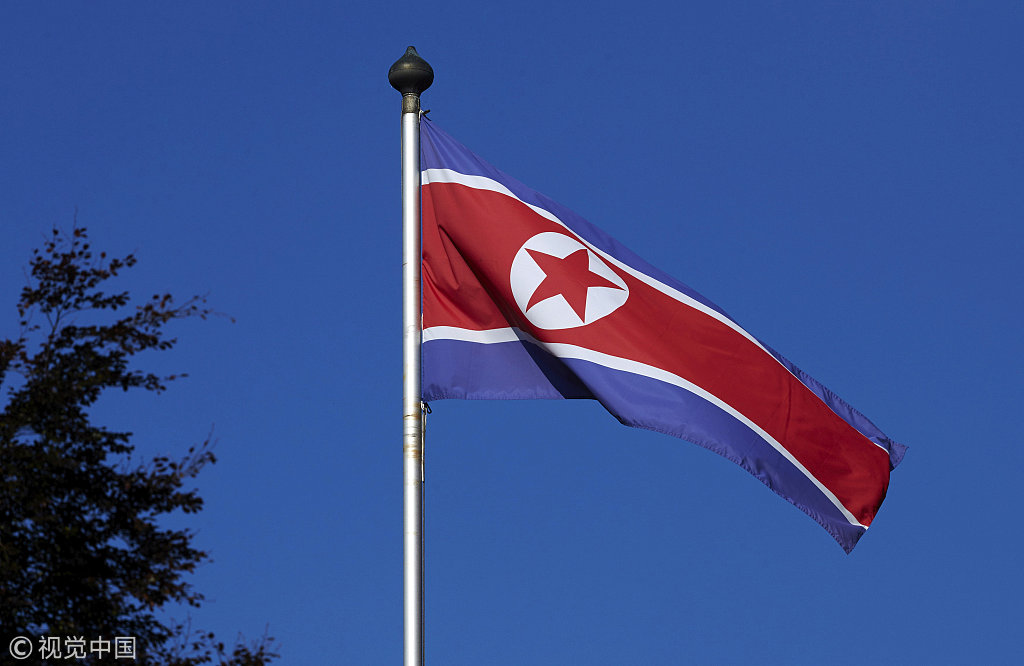 China and Russia jointly proposed a draft resolution on a political settlement of the Korean Peninsula issue at midnight on Tuesday. The draft resolution includes three aspects. First, to reaffirm that all parties should be committed to the denuclearization of the peninsula; second, to urge the US and DPRK to continue dialogue and call for the resumption of six-party talks; and third, to lift some sanctions against the DPRK in accordance with its compliance with its commitment.

Foreign Ministry spokesperson Geng Shuang said at a daily press briefing that China hopes the Security Council approves unanimously a political settlement of the Korean Peninsula issue and encourages the US and DPRK to respect each other’s concerns with flexibility and sincerity. The two sides should work together to implement the consensus under the joint statement signed in Singapore, restore dialogue and contact and break the deadlock. It should be carried out stage by stage with concerted efforts to prevent the dialogue process from “derailing” or even “regressing”, Geng said.

The current situation on the Korean Peninsula is in an important and sensitive period which brings more urgency to a political resolution, Geng said, adding that the international community should uphold an objective and fair stand and keep with the long-term and overall interests to further build the consensus on a political settlement of the Korean Peninsula issue and continue the hard-fought dialogue momentum. Geng also stressed the Security Council must fulfill its responsibilities under the Charter of the United Nations and take practical measures in this regard to prevent the peninsula from returning to the tense confrontation and avoid a radical reversal of the situation.

Geng said China has long supported the denuclearization of the Korean Peninsula and maintaining peace and settling the conflict through dialogue and will continue to promote the establishment of a permanent peace mechanism and denuclearization issue on the Korean Peninsula. The concerns of all relevant parties should be settled in a balanced way, especially the DPRK's legitimate and reasonable concerns on security and development, Geng added.

China hopes members of the Security Council take on their responsibilities and jointly promote the political settlement of the Korean Peninsula issue by supporting the draft resolutions of China and Russia. “China is willing to work with all parties concerned to continue to make efforts to achieve denuclearization of the peninsula and maintain lasting peace and stability on the peninsula,” Geng said.