China-Russia ties: The issue of trust 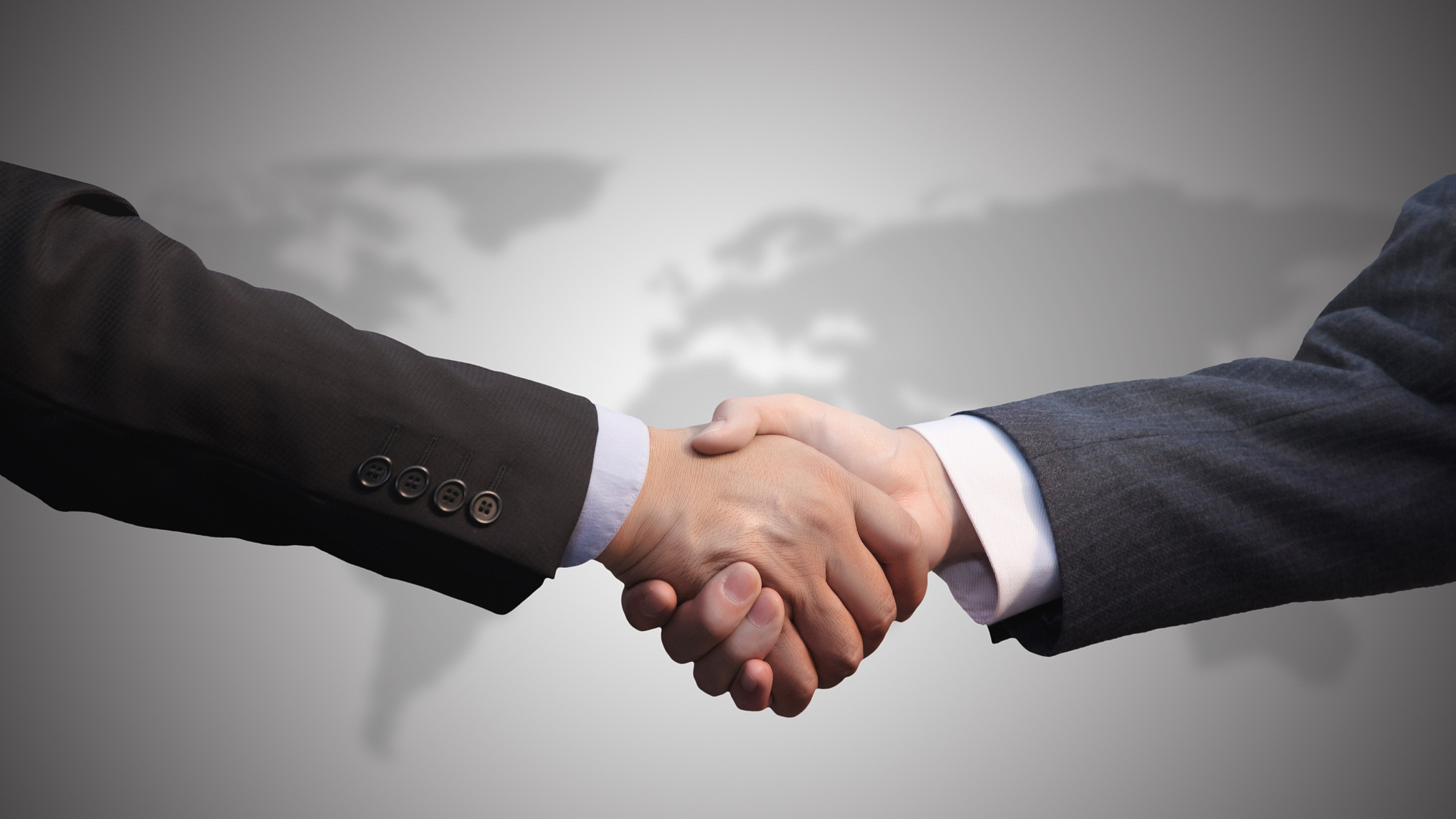 As Russian President Vladimir Putin is joined by leaders from China, Japan, South Korea and Mongolia for the first time in the history of the Eastern Economic Forum (EEF), attention is drawn to the dynamics among these important players in Northeast Asia.

By hosting the forum in Vladivostok, Russia has invited its leading partner countries in the Asia-Pacific region to discuss key issues in the global economy and regional integration, as well as to learn about the vast resources and opportunities in the Russian Far East.

Former Prime Minister of Kyrgyzstan Djoomart Otorbaev introduced the importance of the Russia Far East to Russia and its neighboring countries. Otorbaev said since the Far East is underdeveloped, economic potentials abound.

Alexey Maslov, head of the School of Asian Studies at National Research University Higher in Moscow, highlighted the reasons behind the choice of Vladivostok as the location for this year's edition of the EEF.

Maslov said EEF is more than an investment forum and it's not just a discussion about the future of the world stability and development of East and Southeast Asia either. The EEF has a more specific meaning for Russia to declare that it is an important player in Asian markets, regional political stage as well as the future global order.

President Xi Jinping and his Russian counterpart met for the third time within three months, signaling the potential for even tighter China-Russia relations. Yet differences and frictions between the two countries still exist. For instance, Russian media criticized China's presence in Central Asia as an economic encroachment, while China has terminated the investment in Russia's state-owned energy company for its disguised political motivations.

Otorbaev pointed out that trust is a key issue if China and Russia want to deepen cooperation. It's not simple as there's history behind it. But meetings among leaders, politicians, academicians and business circles should have the goal of building trust.

He said: "I would like to underline the role of the so-called soft power, power of knowing each other better, deeper, appreciating different cultures, different languages, different ways of decision making."

He also emphasized if trust is built fundamentally on a high level, then it will remain for many years.

In addition to the trust issue, Professor John Gong from the University of International Business and Economics commented on the problem with the institutional environment in Russia that prevents the two countries to trade and invest on a larger scale.

"It's the institutional environment, Chinese businessmen doing business, trade, and investment in Russia in the past did not have a very pleasant experience that for example, they had in other countries. So I think the Russian side need to address this issue," said Gong.