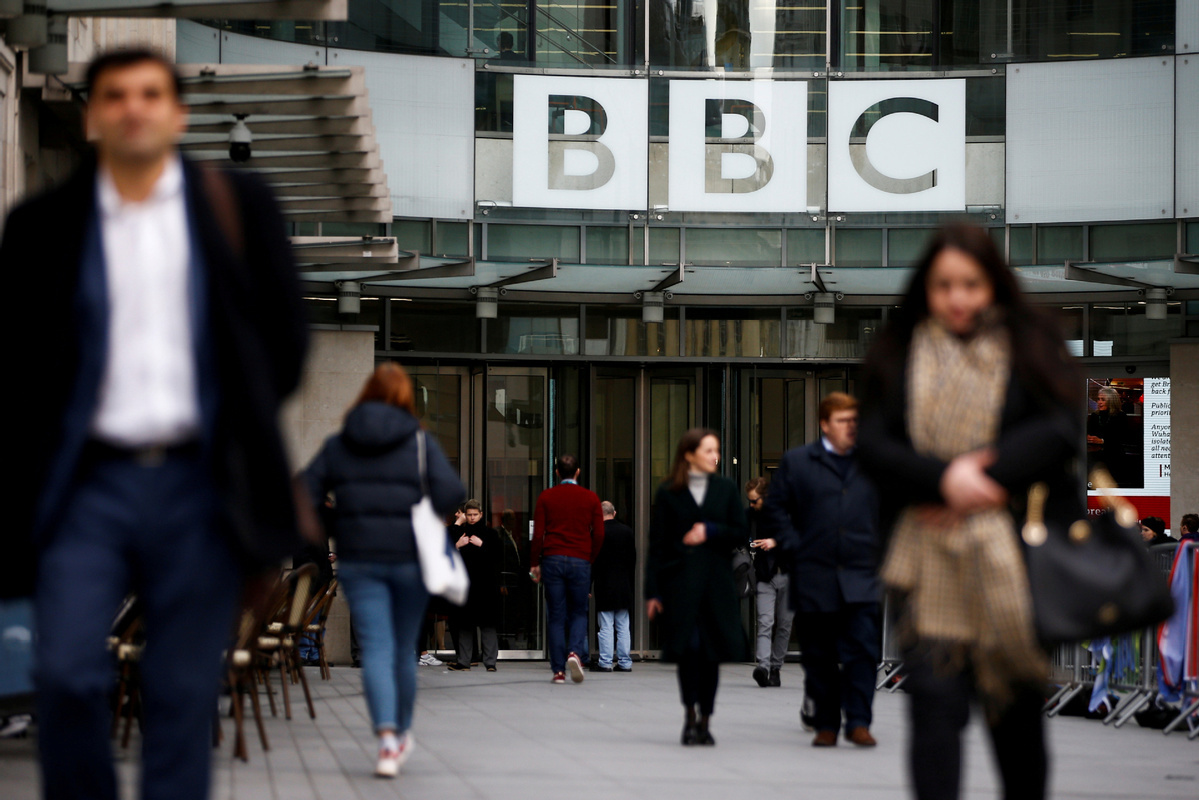 An article titled "Why is the UK Ambassador losing her Chinese fans?" was published by HK01.com, a web-based new media outlet, on Sunday. It analyses why Caroline Wilson drew the ire of Chinese netizens when she posted on the embassy's social media account an article titled "Do foreign media hate China?"

The article angered the Chinese people not just because of the prejudices that characterize Western media's reporting on China, but also because of its double standard.

In its latest bid to distort truth about China, the biased British broadcaster BBC simply made up sensational stories alleging "systematic abuses" of Uygur women in Xinjiang, and tried to cook up so-called human rights violations in the Chinese city of Wuhan with a video of an anti-terrorism drill.

As individuals, Western journalists in China might not be hostile to China, some of them, like Caroline Wilson, have lived in China for a long time and appear to be fond of Chinese culture. But most of the time, they can't get over the ideological biases, according to HK01.com. As some commentators have pointed out, even if a foreigner can speak Chinese and shows goodwill toward China on social media, he may not really know China.

In her article on WeChat, Ambassador Wilson only mentioned China's expulsion of Western journalists, but did not mention the expulsion of Chinese journalists by the United States. What is the difference between this style of writing and the way Western media reports on China?