China's Didi, SoftBank to roll out taxi venture in Japan 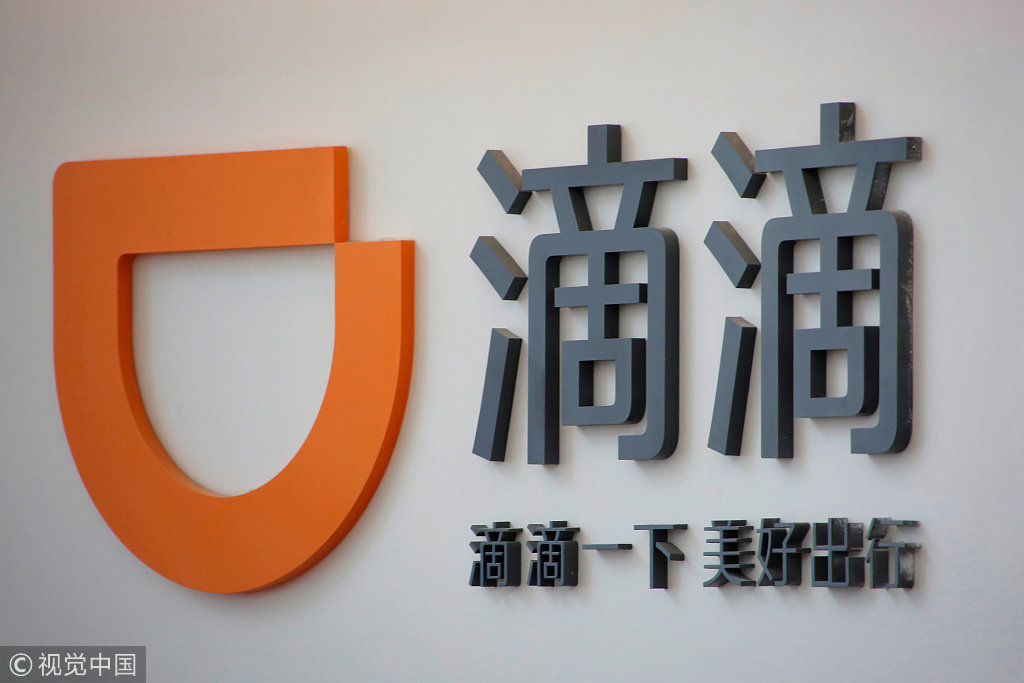 Chinese ride hailing giant Didi Chuxing said it will set up a venture with SoftBank Group Corp to provide ride-hailing and other services for the Japanese taxi industry.

The move into Japan underscores a recent push by Didi to beef up its presence in markets outside China, although it will face challenges to expand its services in a country where existing taxi companies are lobbying hard against deregulation.

The two firms said in a statement they aim to begin trial services in Japan this year. SoftBank is an existing investor in Didi, which raised $4 billion to fund its global push in December at a valuation of more than $50 billion.

Didi has expanded overseas rapidly in the past year since sealing its dominance in China with the purchase of Uber Technologies Inc’s local business in 2016, ending a cash-burning subsidy war that cost the U.S. firm roughly $2 billion.

Didi is, however, facing rising challenges at home, including a slower pace of growth, new rivals entering the market and drivers complaining that reduced subsidies mean they are working longer hours for the less pay.

In January Didi agreed to acquire control of Brazil’s 99, in a deal sources said valued 99 at over $1 billion and gave Didi a ‘significant majority’ stake in the Brazilian firm.

The Chinese company is also looking to break into Mexico and is expanding its presence in regions outside the Chinese mainland including Hong Kong and Taiwan.

The trial services for Japan’s taxi fleet, which will leverage Didi’s “deep learning-based demand prediction and smart dispatch systems”, will initially roll out in cities including Osaka, Kyoto, Fukuoka and Tokyo.

Didi is also trying to diversify at home. This week it announced an electric car sharing service with 12 automakers, including local partners of Ford Motor Co and the Renault-Nissan-Mitsubishi alliance.