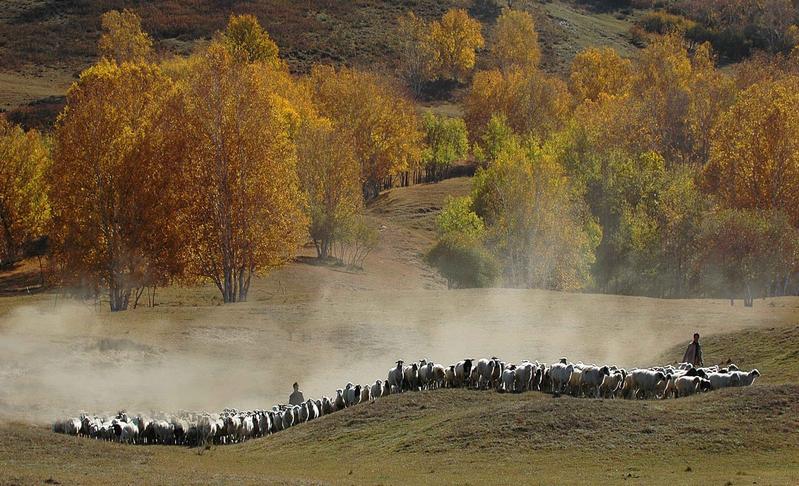 Washington (People’s Daily) – China’s ambitious climate target to achieve carbon neutrality by 2060, is expected to accelerate the world's transition to green and low-carbon development. The worldwide experts have hailed the Chinese move as realistic and important, saying China's pledge will lead collective actions on global warming and encourage the rest of the world to progress on climate action.

Philip Clayton is the president of the Institute for the Postmodern Development of China, and professor of Willamette University. In his opinion, for China to achieve carbon neutrality by 2060 will be an achievement of global significance. Major Chinese investment in turning from coal to renewable energy, both at home and abroad, will help to transform the energy sector worldwide.

“Actions to reduce carbon emissions and green the global economy will also help to shame and to isolate nations that fail to live up to the Paris Climate Accord,” said Clayton.

“The case for ambitious climate action is stronger than ever and can deliver a strong economic recovery from COVID-19. Bold climate policy measures can grow China's economy, create jobs and position the country to lead in the low-carbon 21st century economy. We look forward to the announcement of specific near-term targets and the policies China will deploy to meet these bold goals,” he added. 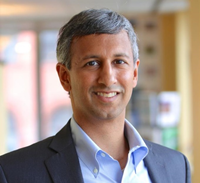 In Bapna’s opinion, China has made remarkable progress in air pollution control and afforestation.

“For example, China has the world’s largest fleet of electric buses and has increased the area of forests under protection. We look forward to China adhering to the concept of low-carbon and green development in the process of Green Recovery and Build Back Better after the pandemic, further increasing the proportion of renewable energy, and improving air quality by greening energy infrastructure,” he said.

Bapna said that two years ago, China integrated the concepts of "ecological civilization" and "a community of shared future for mankind" into its Constitution.

“Within China, we see a improvements to environmental quality in recent years. For example, air quality improvement in Beijing is obvious and impressive. Besides improving the domestic environment, China could promote the concept of an ‘ecological civilization’ globally,” he said. 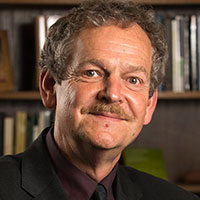 Photo: Philip Clayton, President of the Institute for the Postmodern Development of China.

Clayton said the greening of China’s economy, while massively significant, is actually a means to an even greater end: a civilization based on a harmonic balance between humanity, all other living beings, and the earth’s biosystem as a whole.

“China's outbound investment has become an important source of global economic development. Drawing on its own recent experience, China can help developing countries avoid the old road of pollution first and treatment later. Green investment will bring more jobs while promoting economic development. These investments can also help receiving countries to meet their own goals as expressed in their national climate plans,” said Bapna.