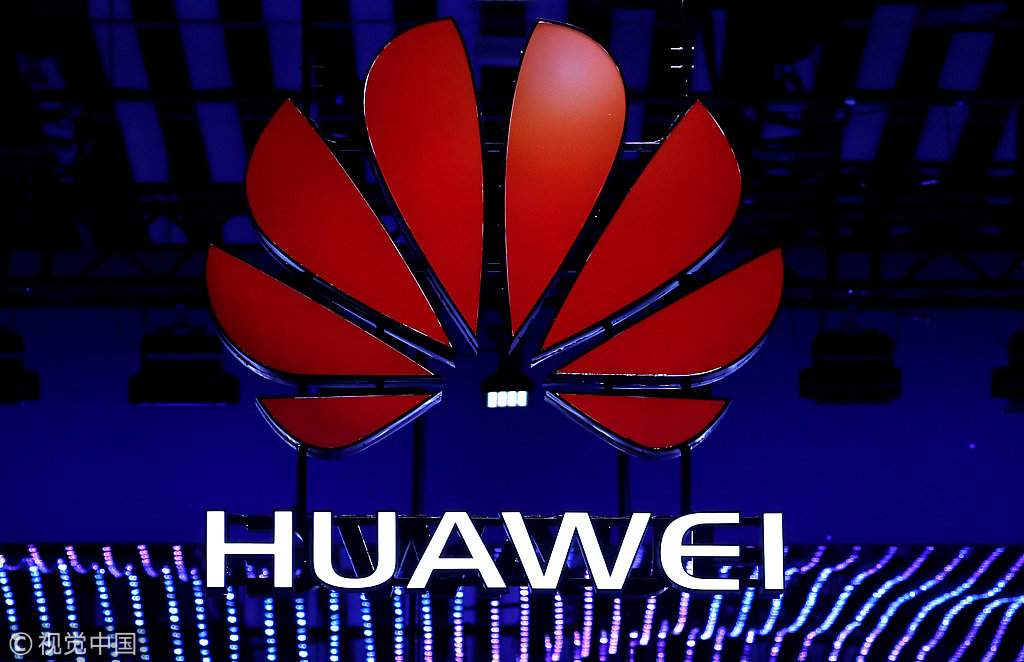 In April and the first two weeks of May, Chinese telecoms company Huawei has overtaken Samsung to become top smartphone seller in Poland, recent reports said.

According to the third-party, a market research company GfK and their latest reports, in April and the first two weeks of May, Huawei's smartphone market share in Poland reached 36 percent and 34 percent respectively, nearly 10 percent higher than the second, Samsung.

According to GfK, compare to the same period of last year, Huawei's market share in Poland increased around 13 percent.

Zhang Jian, director of Huawei CBG Poland, said this was the first time that Huawei managed to take the leading position in Poland since 2004 when Huawei officially entered Poland's market.

When asked how to gain the consumer's approval, Zhang Jian said that innovation and service is the key. He told Xinhua that as the first triple-camera smartphone, P20 Pro showed the innovation of Huawei to Polish consumers.

According to GfK's reports, by the end of April, the best seller smartphones in Poland market was Huawei Mate 10 Lite, P9 Lite 2017 and P9 Lite Mini.