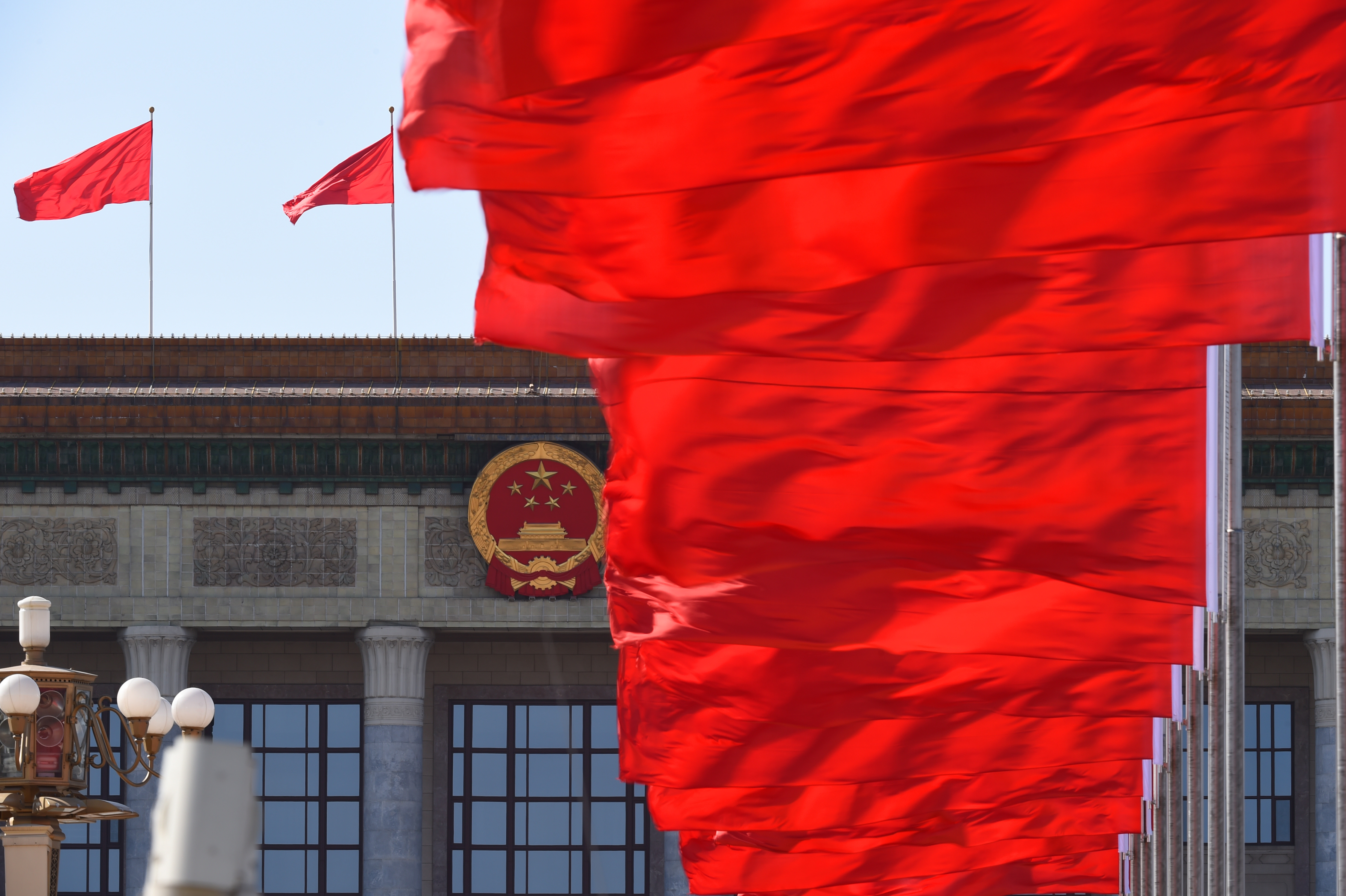 The Foreign Affairs Committee of the National People's Congress (NPC), China's national legislature, on Thursday voiced strong condemnation of and firm opposition to the passage of the so-called "Hong Kong Autonomy Act" by the United States.

This remark came after the U.S. House of Representatives passed the act on Wednesday.

In late June, China has expressed strong opposition to the passage of the act by the U.S. Senate, which mainly focuses on economic sanctions, including freezing assets and denial of entry, and also targets Hong Kong government officials and functional departments.