NAIROBI, Oct. 22 (Xinhua) -- The eradication of extreme poverty in China in line with the United Nations (UN) 2030 agenda has served as inspiration to societies grappling with deprivation and inequality, a Kenyan expert has said. 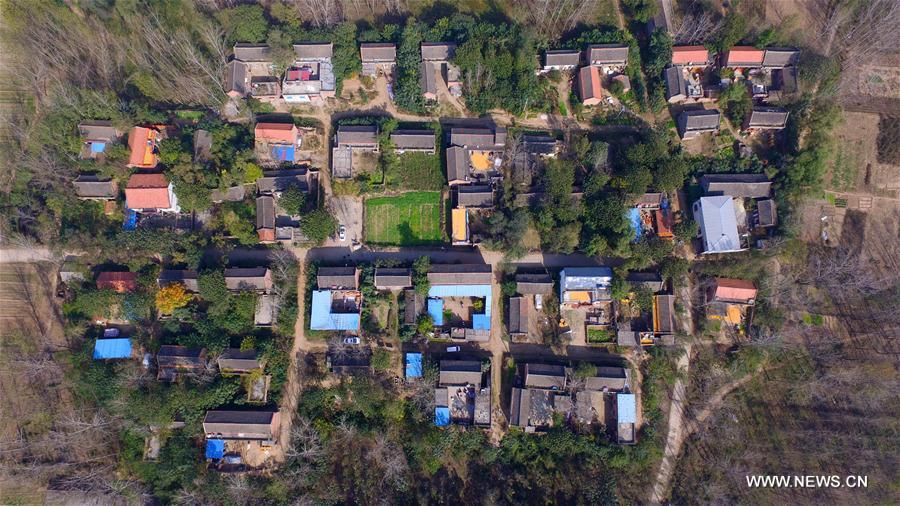 Stephen Ndegwa, executive director of South-South Dialogues, a Nairobi-based research and development communication think tank, said that China's success in poverty eradication has served as a model for developing countries in their quest for shared growth and prosperity.

China, whose poverty reduction represents 70 percent of the global total, has managed to achieve the poverty eradication target set by the UN 2030 Agenda for Sustainable Development ten years ahead of schedule, Ndegwa said.

"Having witnessed China's single-minded determination, it is time for the international community to dedicate itself more in eradicating poverty," Ndegwa said in an opinion published by the Star newspaper on Oct. 17, which was also the 2021 UN International Day for the Eradication of Poverty.

He opined that phenomenal success in poverty alleviation is a reflection of Chinese people's aspiration for a better life coupled with their indomitable will to overcome all bottlenecks along their path to greatness.

Ultimately, as China has demonstrated through the leadership of the Communist Party of China, "eradicating poverty needs massive political goodwill," said Ndegwa.