China's Sinopharm COVID-19 vaccine is safe and effective with no serious side effects in Cambodia, the country's Health Ministry secretary of state and spokeswoman, Or Vandine, said on Tuesday. 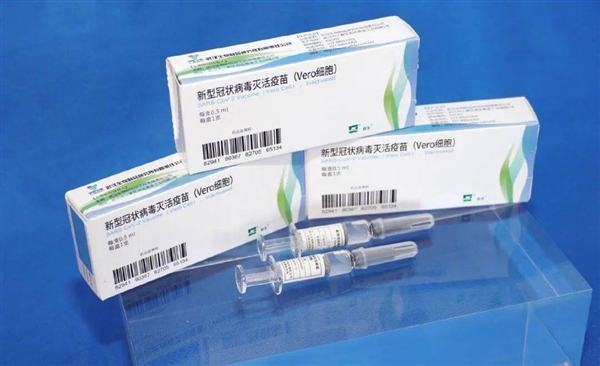 The Southeast Asian nation has begun a COVID-19 vaccination campaign with the Sinopharm vaccine since Feb. 10 after receiving the first shipment of the vaccine from China.

As of Monday, some 171,073 people in the priority groups had been inoculated with the vaccine, according to an official data.

"We have not seen any serious side effects after the inoculation. There have been only a few cases of mild and short-term side effects such as slight fever and little itching or redness where they had the injection," said Vandine, adding that the inoculation has been well prepared with detailed guidelines on the usage of Sinopharm vaccines.

A team of Chinese vaccine specialists had provided training to Cambodian medical staff on how to use the vaccines in early February ahead of its arrival.

Cambodia has registered a total of 1,060 confirmed COVID-19 cases since the onset of the pandemic in January last year, with zero death and 538 recoveries.

The Health Ministry on Tuesday announced 49 new infections, including 48 locally-transmitted cases and one imported case.