WORLD China's victory over poverty a model for other nations: Afghan experts

China's victory over poverty a model for other nations: Afghan experts

KABUL, March 2 (Xinhua) -- Afghan experts hail China's victory over poverty, saying its experiences in eliminating absolute poverty in the world's most populous country can be a model for other nations. 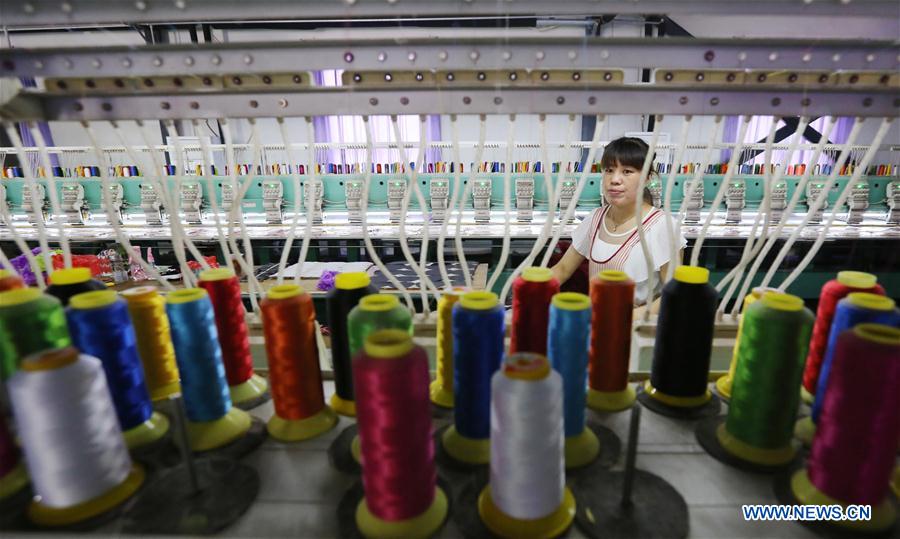 "It is a miracle that the system of socialism with Chinese characteristics has lifted over 10 million poor people out of poverty on average since 2012 each year. It's an extraordinary achievement," Shamsul Haq Arianfar told Xinhua.

A well-known analyst and author of several books, Arianfar visited China in the past years and observed that the Chinese government under the leadership of the Communist Party of China launched a war on poverty.

China has met the poverty eradication goal set out in the United Nations 2030 Agenda for Sustainable Development 10 years ahead of schedule. He said this is a miracle and the Chinese people should be proud of such a big achievement.

Concerning overcoming poverty globally, China can help the world by sharing its experiences with other nations, he said, noting that the war-torn Afghanistan where more than 70 percent of its population live under poverty line can learn from China.

Hamidullah Arefi, an observer and editor-in-chief of the state-run English newspaper The Kabul Times, also deems China's experiences in fighting poverty as a valuable resource.

"Elimination of absolute poverty in China and the policy she used to alleviate poverty could be a model for other countries to bring to zero poverty in the world," said Arefi, who has visited China several times.

In particular, he said lack of shelter is a big problem in many countries but people have houses to live in even in China's far-flung villages.