ROME, Sept. 27 (Xinhua) - The white paper recently released by China on its trade friction with the United States advocates free trade, Italian economists who have been following the issue said. 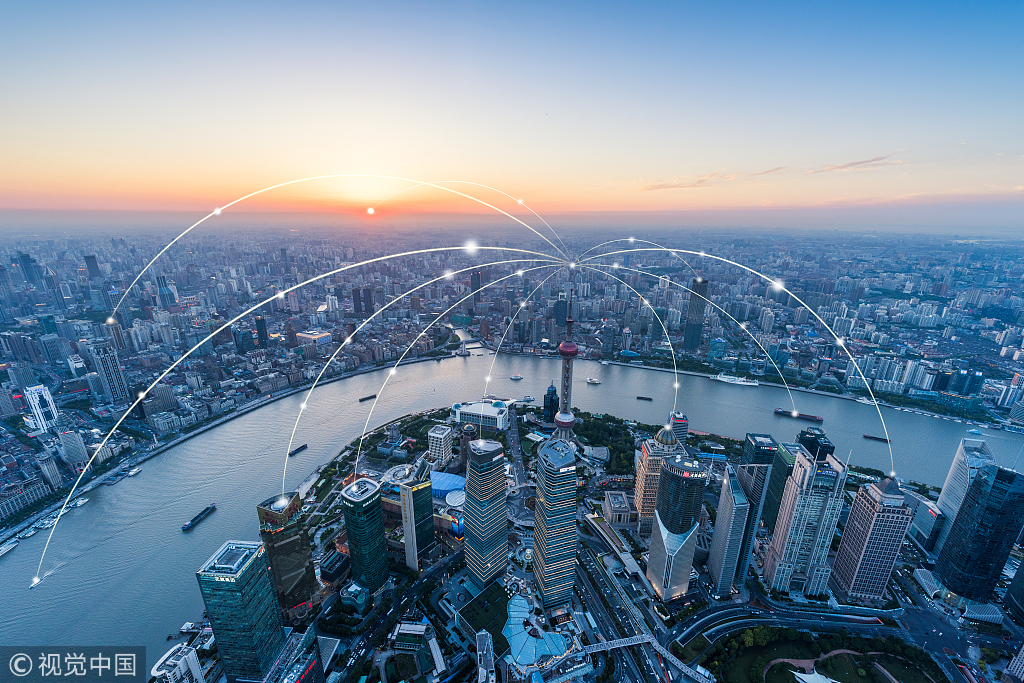 The white paper entitled "The Facts and China's Position on China-U.S. Trade Friction" and released on Monday outlines the Chinese government's response to criticism by the United States, including accusations with respect to the perceived trade imbalance, the subsidy policy and alleged intellectual property theft.

"These escalating tariffs and this problem in general did not start with China. They started with the United States," Umberto Triulzi, an economist in the political science faculty at Rome's Sapienza University, said in an interview with Xinhua.

"I think it shows how important it is for China to defend open trade, and for the world to know it is strongly in favor of open trade," he said.

Triulzi said the white paper was probably "more of a political document than one on economics," arguing the document would help make a point about China's priority to keep worldwide trade channels open.

Antonio Majocchi, an international business specialist at the University of Pavia, said China's position as demonstrated in the white paper does not come as a surprise.

"This is to be expected," Majocchi told Xinhua. "Any fast-growing export-driven economy would take this stance. It's the same point of view the United States had after World War II, when it was the most important exporter."

"The point about free trade is correct, and now it is China's turn to make it," Majocchi said.

China responded in a steadfast but measured way by subjecting about 60 billion dollars' worth of U.S. imports to retaliatory tariffs.

China is open to consultations and negotiations to resolve trade issues with the United States, but such talks must be based on equality and sincerity, Chinese Vice Minister of Commerce Wang Shouwen, who is also deputy China international trade representative, said Tuesday.