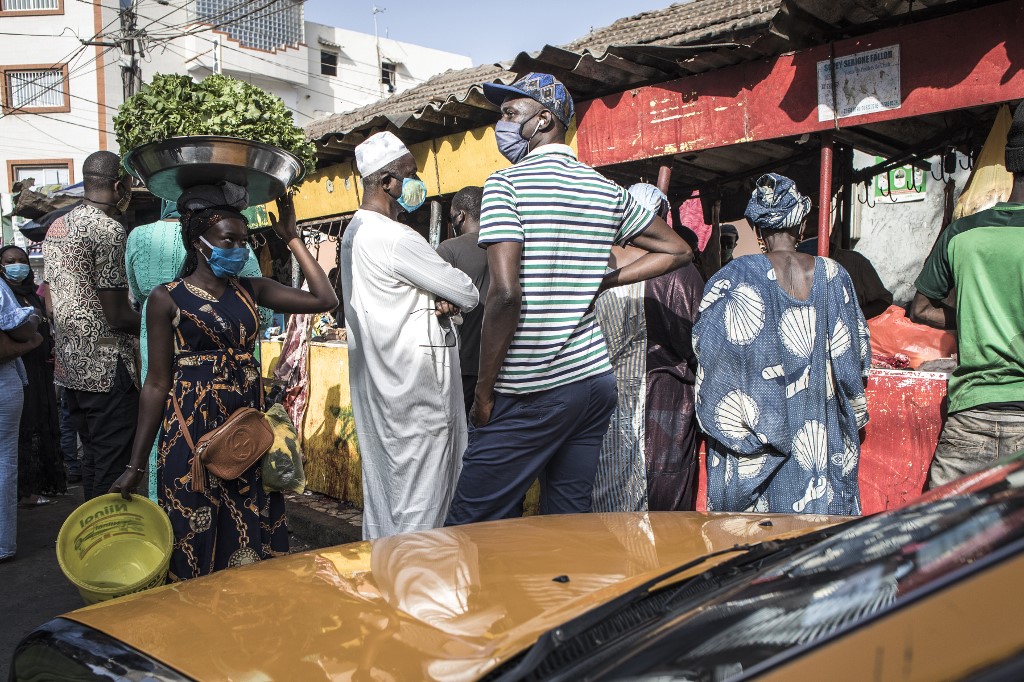 A total of 1,164 tests were carried out in the past 24 hours, said Marie Khemesse Ngom Ndiaye, director-general of public health at the Ministry of Health and Social Actions, adding that 102 follow-up contact cases and 17 community-transmission cases were detected.

According to Senegal's Ministry of Health and Social Actions, for the second consecutive day, no additional imported cases was reported.

Total recoveries rose to 2,994 after 109 more patients were discharged from hospital, while the number of deaths related to COVID-19 reached 55 since the country reported its first confirmed case on March 2.

The Senegalese government has eased some restrictive measures imposed to contain the spread of the novel coronavirus, but the country is still in a state of emergency, and all international air travel are suspended until June 30. Enditem