A Chinese foreign ministry spokesperson on Thursday expressed China's firm opposition to the U.S. side as Washington tightens travel rules for members of the Communist Party of China (CPC). 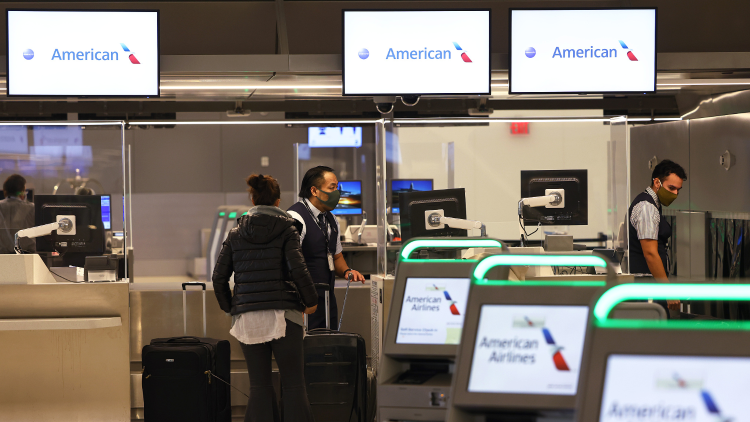 Spokesperson Hua Chunying made the remarks when she answered a question about a New York Times report on the rules.

The new policy limited the maximum validity of travel visas for party members and their families to one month and a single entry, according to the report. Previously, CPC members could obtain visitor visas that were valid for 10 years.

Hua has slammed the U.S. for the country's "ideological bias and Cold War mentality." The spokesperson urged the U.S. government to view China and its development in a more rational, calm and objective manner.

China hopes that the two countries can work together to strengthen their mutual understanding through dialogue and communication, and jointly promote the healthy and stable development of Sino-U.S. relations, Hua told reporters.