BEIJING, May 12 (Xinhua) -- Chinese President Xi Jinping and his Slovenian counterpart Borut Pahor on Thursday exchanged congratulatory messages on the 30th anniversary of the establishment of diplomatic relations between the two countries. 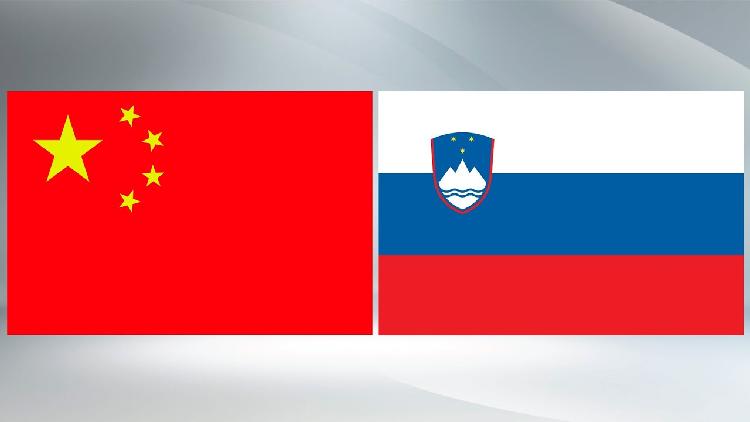 Xi pointed out that since the establishment of bilateral diplomatic ties 30 years ago, China and Slovenia, treating each other with respect and as equal, have achieved positive results in mutually beneficial cooperation and witnessed increasing cultural and people-to-people exchanges, which brings tangible benefits to the people of the two countries.

In the face of COVID-19, the people of the two countries have supported each other, demonstrating a profound friendship between China and Slovenia, he said.

Xi stressed that he attaches great importance to the development of China-Slovenia relations, saying that he is ready to work with Pahor to take the 30th anniversary of diplomatic ties as a new starting point, seize the historic opportunity of jointly building the Belt and Road, strengthen the alignment of development strategies of the two sides, and deepen practical cooperation, so as to inject new impetus into the development of bilateral relations for the benefits of the two countries and their people.

In his message, Pahor earnestly congratulated China on its leapfrog development in various fields, saying that bilateral relations between Slovenia and China enjoy a long history and have seen rapid development since diplomatic ties were established 30 years ago.

He added that economic and trade cooperation has been fruitful and the fields of cooperation are growing, among which ice and snow sports have become a new highlight of cooperation.

As a member of the European Union, Slovenia actively supports enhancing Europe-China relations and is committed to delivering the fruits of cooperation to both sides and the international community, said the president.